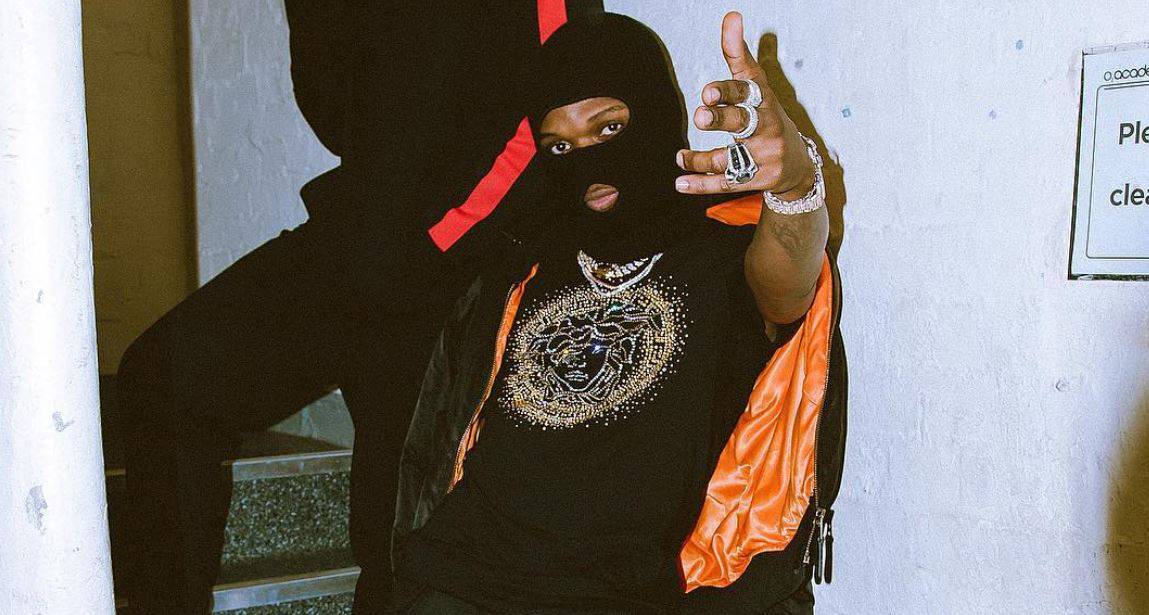 That nu-nu Baba Nla is here

A few years ago, when Nigerian music still existed in its own vapid obscurity, the emergence of a new artist with a well-received sound, usually spurs a series of imitators and copycats who will try to mimic and recreate the sound. Save for occasional instrumental trends like today’s guitar-led mid-tempo sets, we don’t see a lot of that these days, so it’s almost curious to hear Wizkid’s latest single, “Soco”, ship with three other artists who sound just like him.

On one hand, it feels like what you’d expect from Wizkid’s self-worship mindset these days, on the other, you can almost feel Wizkid’s intent was to point out a less obvious ‘Baba Nla’ flex, highlighting his wide-reaching influence on the texture and sound of modern African music.

Stream “Soco” via Apple Music below

ICYMI: Check out Twitter’s first look reaction to Wizkid’s ‘Sounds From The Other Side’