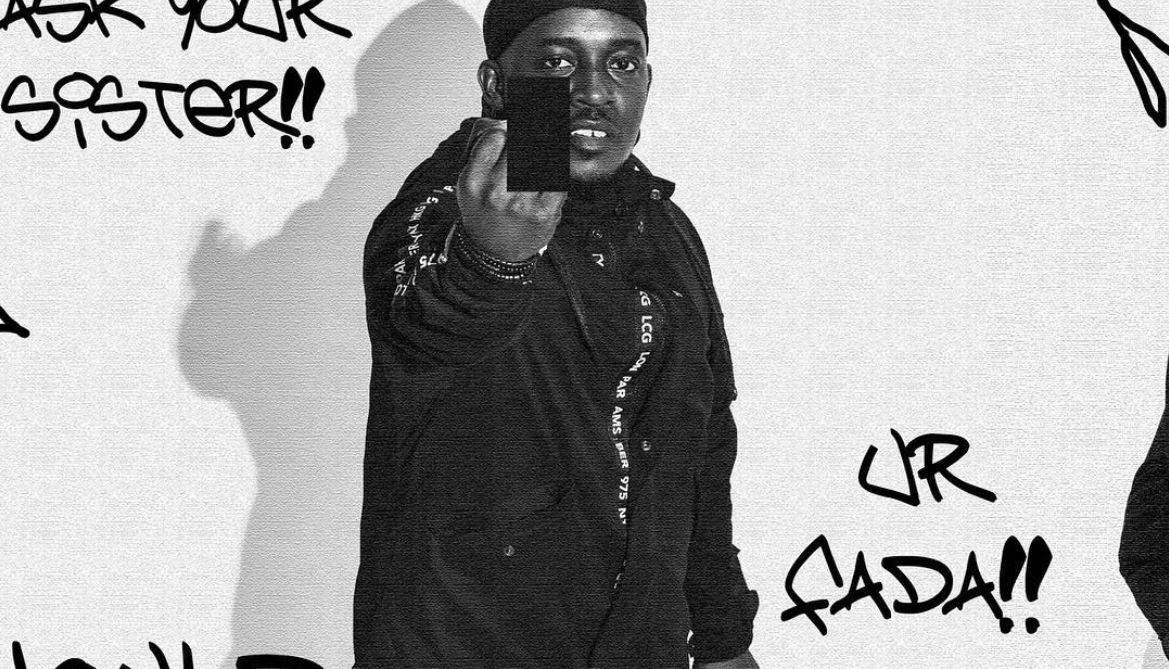 Hear MI and Dice Ailes let off some steam on their new single, “Your Father”

And let's face it, there's a lot of things to be mad about

We’ve finally reached the last month of the year. And while there are a few things to be pleased about—like knowing Nativeland festival is only a few weeks away—there’s no denying that there are more reasons to be upset than not. And MI and Dice Ailes’s aren’t holding back as they channel their passionate sides to rant on their latest single, “Your Father”.

Ckay produces the taunting chopped and screwed synths that pulsate over blaring drums to infuse some energy. Dice builds on the intensity with his convincing melody and rap flow that are reminiscent of Drake’s verse on “Versace” remix. He takes the hook and verse before MI takes the last verse serving oh so familiar bars proclaiming himself the pope of hip-hop in Nigeria.

While Dice Ailes comes for haters, corrupt lecturers, the government and even the police, the line “I Swear I No Fear, Baba God Be My Father” hints at where his confidence lies. MI, on the other hand, has no trouble shading other rappers as he reminds everyone how long he has remained relevant in the game. You’ll think he already got that out of his system after “You Rappers Should Fix Up Your Lives”, but MI continues to lean on his past legacy rather than focus on building something new on his new single. We can only hope he gets it all out before the much-anticipated album is finally released.

Whatever you may be pissed off about—the government, your unfaithful ex or your neighbours fucking generator noise, listen to MI and Dice Ailes’ new single, “Your Father” below to help set the mood.

ICYMI: Listen to MI’s “You Rappers Should Fix Up Your Lives”