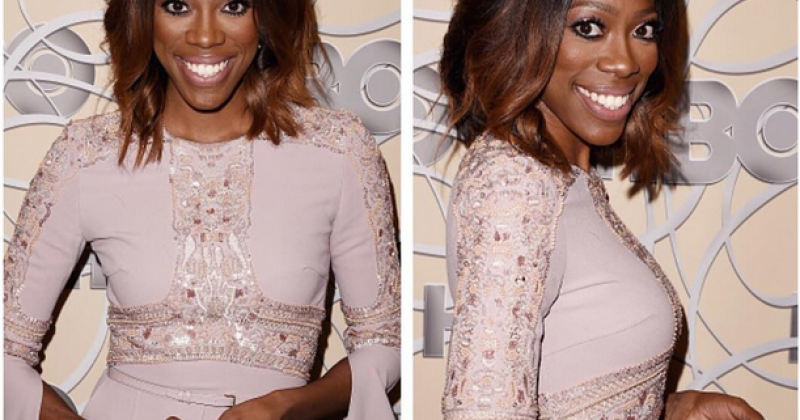 Look Out For Insecure’s Yvonne Orji in Jane The Virgin

The actress recently started preliminary interviews to promote her soon-to-air sitcom, The First Generation Show , focused on telling the first generation Nigerian-American story to a  broader audience is set to air soon. Her role on on ‘Jane The Virgin’ will be her third appearance on a major network series, and we’re looking forward to it.