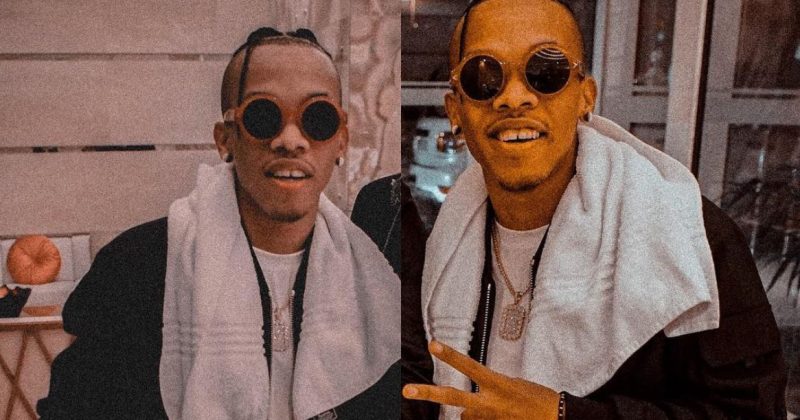 Over the weekend, Drake shared a picture of Tekno seated behind a mammoth studio deck on his Instagram live. The image carried no caption besides Tekno’s profile name, leaving the internet to speculate a million and one possibilities for why Tekno and the 6god are on each other’s radar. The fact? No one knows for sure yet, but here are a few possibilities.

They Are Trying To Cause Wahala.

Granted Drake has a reputation for experimenting with his pop sensibilities. And we won’t put it beyond Tekno’s music to find its way into American soundscape and eventually Drake’s acclaimed ear for spotting potential talent. But while Wizkid’s unexpected Drake feature was a reality, Tekno doesn’t have the same local clout that made the collaboration so favorable for both parties. And even then, their relationship hasn’t exactly been the smoothest given the initial claims that “Come Closer” wasn’t cleared by the rapper before its release and Drake’s absence from the video. Tekno and Wizkid have taken subliminals at each other on twitter in the past and this Drake shoutout, well, could mean anything to be honest.

Drake’s OVO Sound label has been a vehicle for new musicians, many of whom supposedly churn out hits for Drake before struggling to do the same for themselves. Tekno up to this point has enjoyed a successful run since “Pana” with his subsequent releases garnering fan’s support. Though the singer reportedly already has a deal with Sony, the details are still unspecified. An OVO deal would let him enjoy some of the benefits of OVO’s infrastructure: A Drake feature, song premieres on Drake’s Apple Music radio show, Drake retweets, and perhaps a slot on Drake’s tour.

A Great Night Turned Out Even Better

Honestly, this might turn out to be the most likely scenario if we don’t get any other sort of release beyond what we have so far: Instagram stories. The two met during Drake’s performance at the Art Basel in Miami on Friday, December 8 and took some pictures that look like they may have partied together. If nothing else adds up, a random meeting turned collaboration still suffices as a possible explanation for what to expect.

Watch the videos Tekno uploaded after meeting the 6god below.

ICYMI: Listen to Wizkid talk on his first Drake feature and the global take over of Afropop