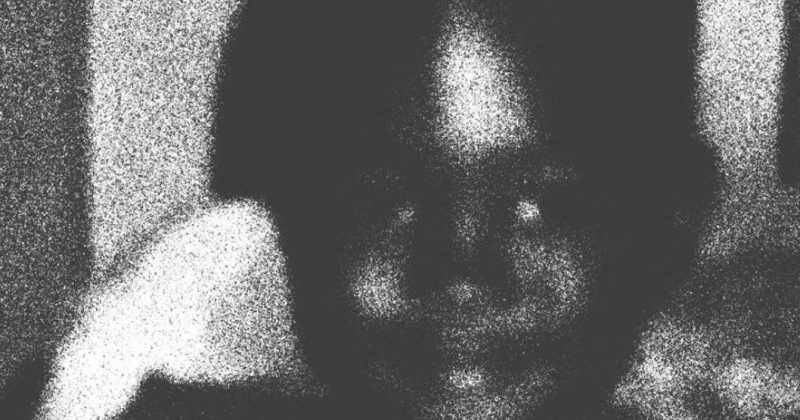 PatricKxxLee has maintained a more cordial relationship with his fans than most artists can pull off. While on a radio show earlier this month, fans called in to thank him for his inspiring and helping them get through their depression with his emo-confessional releases. However, the Zambian artist has held back on the release of his promised album, ‘Nowhere Child’, saying, “I Make Music for You and I Don’t Want to Give You Anything But the Best.”

PatricKxxLee teased the tracklist on his Instagram last month with a picture, wearing in a white Tshirt that advertised the 12-track album. His quot read “#NowhereChild Tracklist out & merch loading | HMU in the DMs for pre-orders”. After months of waiting, he has finally announced ‘Nowhere Child’ will be released on the 29th of November on Soundcloud and the 30th for other digital platforms.

You can see the post along with the full tracklist for ‘Nowhere Child’ below.

ICYMI: PatricKxxLee talks breaking barriers and standing up for sad kids on “The Stir Up” interview with DJ Cosmo