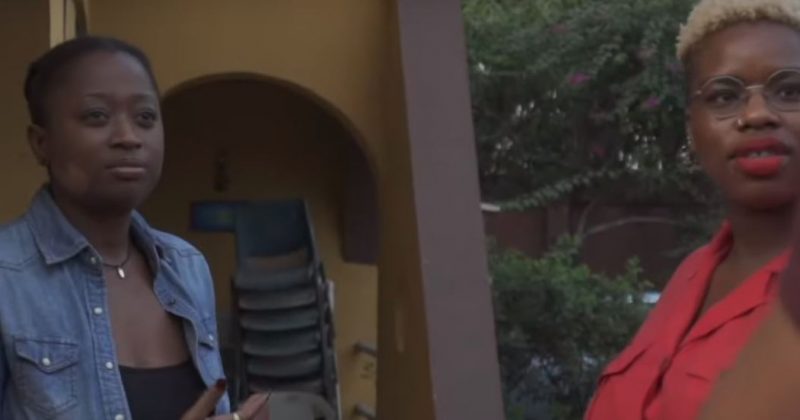 Berlin-based DJ, Juba, has released a new documentary titled “Assurance”. The 30-minute long video is inspired by the difficulties and prejudice she experienced while trying to book shows in the UK. But having grown up in a Nigerian household in the UK, she’s aware that sexism is even more pronounced in the Nigerian society. She came to Lagos last year to document the gender stereotypes and bias in the Lagos music scene, using DJ Yin, DJ Ayizan and Sensei Lö as her case studies.

Her conversations with each of the DJs allowed her to explore the nuanced context for why women are underrepresented in the music scene. Each DJ described the obstacles society put in their way because they are women. Random people on the street were also interviewed to offer their thoughts on male and female DJs and their responses give further proof of the gender bias in Nigeria.

Juba tells us that the “Assurance” documentary was birth out of her pursuit for new perspectives in the gender debate. “As a co-founder of “Boko! Boko!”, a DJ collective formed to encourage women to take up space behind London’s DJ booths, striving for increased female representation has always been a constant priority”. The documentary revealed the harsh but important truths about the way women are viewed in the Nigerian music scene. Though it doesn’t offer solutions to the problem, we can’t rule out the impact watching DJ Yin, DJ Ayizan and Sensei Lö share their DJing stories will have on viewers.

Watch the “Assurance” documentary by DJ Juba below.