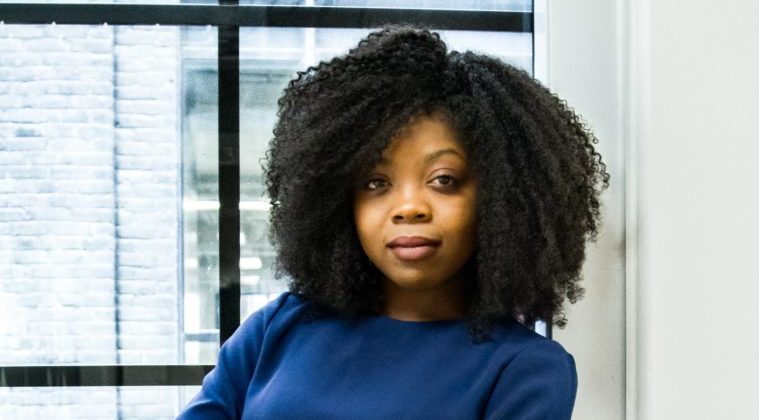 Is DriveHER, the female-only ride sharing app the way to go?

Ride-sharing services are as convenient as it gets; no doubt. Any service that provides comfort without you having to break a sweat will always be a win if we’re being honest. With services like Uber, Lyft and Taxify, you can get pressing work done – whether it’s fool proofing that proposal or tensioning the gram, while someone else figures out traffic navigation.

But undeniably, with every good thing, there’s almost always a snag. Snarky drivers, rude riders, drivers who’re looking to shake you down for more than the ride is worth (this is probably peculiar to Lagos), drivers who prey on defenceless female riders, it’s a long list of cogs in the system.

Since the inception of ride-sharing in Nigeria, there has been repeated accusation of physical and sexual assault, with female riders being the predominant victims of these crimes. Intended to provide comfort, a lot of female riders find they have to be hyper alert and armed to defend themselves should their designated driver morph into the wolf in grandma’s clothes.

In a bid to protect women from sexual assault from predatory drivers, an all-female ride-sharing service has just launched in Toronto to give women who feel uncomfortable getting into taxis or ride shares driven by men a new alternative.

Company founder and CEO Aisha Addo says she came up with the idea for DriveHER after enduring one too many uncomfortable taxi rides with male drivers.

Citing an incident almost every woman can relate with, Aisha had a driver who started out friendly, but then began asking her more and more uncomfortably intimate questions and she ended up having to call a friend to stay on the phone with her until she got home. DriveHER looks to cater to women who have gone through something similar, or who didn’t have anyone to call, or who are constantly worried what might happen if they fell asleep in the back of a taxi.

With 85.1 percent of drivers within the taxi industry being male, DriveHER is hoping to effect change by using female drivers who have undergone a screening test and background check. The company never uses surge pricing during busy periods, instead uses a flat rate to keep fares affordable. A plus, because we’re already hyped to pay whatever the cost of keeping a stranger from asking if you have a boyfriend or are going to see ‘your guy’ is.

Men will be allowed to use the service, the company says, but only if they are accompanying female passengers and if the driver is comfortable with it.

It’s unsurprising that this service, recently launched and operational in some parts of Canada has already come under attack from men who claim it’s divisive and sexist

While they look in from their high chairs and contribute their privileged two cents, we’ll be rooting for the company’s success and the come up of similar brands.

19 people on women who have influenced them