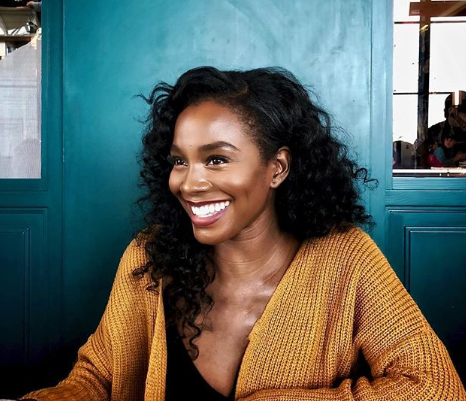 The production team of Harriet, has added Nigerian-American actress Deborah Ayorinde (Girls Trip star) to the cast of the autobiographical film, which also stars British-Ghanian actress, Cynthia Erivo. Harriet is centred on the life and times of freedom fighter and abolitionist, Harriet Tubman.

Ayorinde, who appeared in season one of Netflix series, Luke Cage and is also set to appear in the forthcoming third season of True Detective, will be joined by Vanessa Bell Calloway, Zackary Momoh, Vondie Curtis-Hall on Harriet. This adds to the original cast of the biopic, which includes Leslie Odom Jr., Joe Alwyn, Jennifer Nettles, and Clarke Peters.

Harriet follows Tubman on her escape from slavery and subsequent missions to visit slaves through the Underground Railroad in the face of growing pre-Civil War adversity.

Next Article See Kcee and Wizkid’s video for “Psycho”