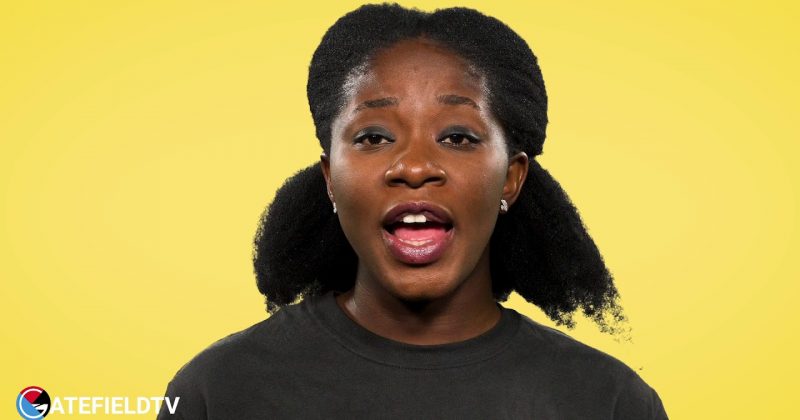 It’s been months since the BBC Africa Eye documentary put a spotlight on the perverse history of sexual harassment taking place in tertiary institutions in both Ghana and Lagos. We saw disturbing cases of young girls being coerced into exchanging sexual favours for good grades by their lecturers.

Following the release of the documentary, reports came of lecturers being laid off by these universities, owing to pending investigations being taken against them and their inappropriate actions. While not all the outcomes of these investigations were made public knowledge, the power of speaking up was brought to everyone’s attention, and the power in numbers through social media allowed the government to take notice of the elephant in the room–the abuse of women in tertiary institutions.

This led to the re-introduction of the Sex for Marks Bill; a legislation that carries with it a 14-year imprisonment term for any perpetrators found to be guilty of sexual misconduct in our tertiary institutions. Misconduct includes hugging, touching, stroking, kissing, or rubbing any part of the student’s body. There is also an additional clause for vice-chancellors and counsellors who fail to report or alleviate sexual assault complaints within a week of reporting by students, as a two year jail sentence is now attached to this negligent act.

This is not the first time that such a bill will be proposed, back in 2016 a similar legislation called the Sexual Harassment Bill proposed a five-year jail term for defaulters. This bill was quickly shot down by Academic Staff Union of Universities (ASUU) who claimed that it was discriminatory, and that it will be encroaching to the autonomy of tertiary institutions which were set up by law and were equipped with their own governing regulations.

Three years later, and we’re still fighting the same outdated thinking from the ASUU who are currently contesting the proposed Sex for Marks Bill. The ASUU believes that the protection of the university and its teachers is far more important than the need to protect the women who are being abused, they believe that the matter should be dealt with using the various universities existing code of conduct. If the BBC Africa Eye documentary has shown us anything, it’s that these codes are unable to protect women, as we are still being cajoled and coerced into sex and relationships to maintain good grades.

So we’re here for a penalty for these things. Globally, notorious perpetuators such as R Kelly, Harvey Weinstein and Bill Cosby are finally facing consequences for their actions, thanks to people constantly speaking up against them, and it’s about time for the culture to shift around here too.

Today is a good day to ask @ASUUNGR why it is anti-women. https://t.co/mpyCPVRkMI

ICYMI: Here’s the cultural significance of the new documentary, Sex for Grades