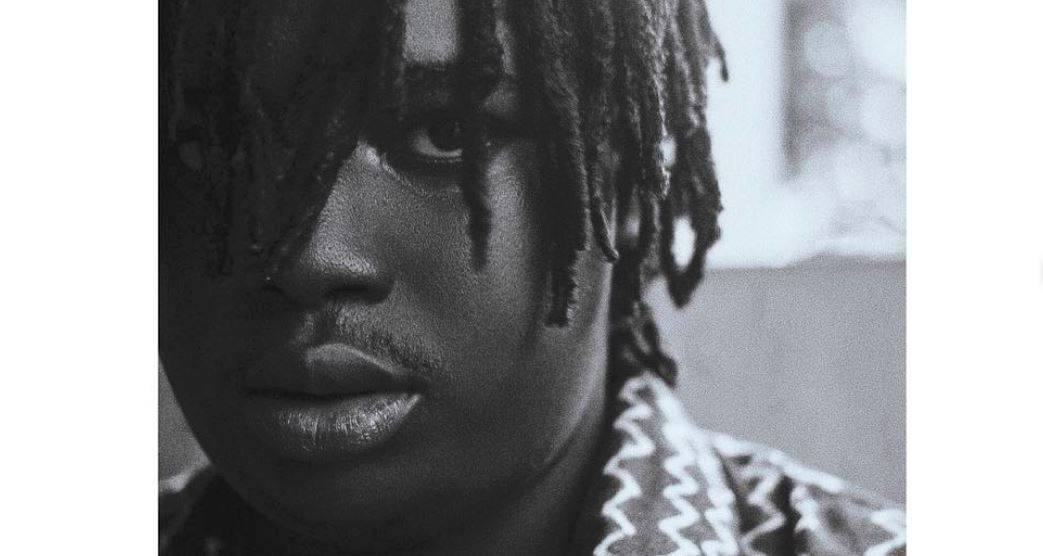 Capturing zeitgeist, either through showy brags and solemn introspection

With his two previously released single, “Aiye” and “Don Pablo”, Barry Jhay has shown exceptional skill at making songs that capture zeitgeist, either through showy brags or solemn introspection. His latest releases, “Normal Level” and “Go Down” further establish his nimbleness, dropping the two singles with diverging themes on the same day.

“Normal Level” produced by Lussh who is credited for the mid-tempo beat that sets the reflective mood for Barry Jhay’s somber vocals performance. His lyrics, “Ise Oluwa, Awa Ma Ridi Ni” listen like a prayer, giving thanks for his good fortune. And coming after the good year he has had career-wise, collaborating with top-tier acts like Olamide and Davido, it’s easy to understand where the sentiment is coming from.

However, for “Go Down” he jumps right to the sultry intentions of Afropop with lyrics that fit right in the hazy ambience of dimly lit dancefloors. Over the pacy beat Antras produces, Barry Jhay channels his thin voiced melodies to with the heart of a love interest. Interpolating lines from Lagbaja’s “Konko Below” for his catchy hook; “Oya Pade Mi Ni Isale/ Nlelelelele”,  he takes a straightforward, lyrical approach to revel in and perhaps poke fun at pop convention of pseudo-romantic songs on dancefloors.

You can stream “Normal Level” and “Go Down” below.