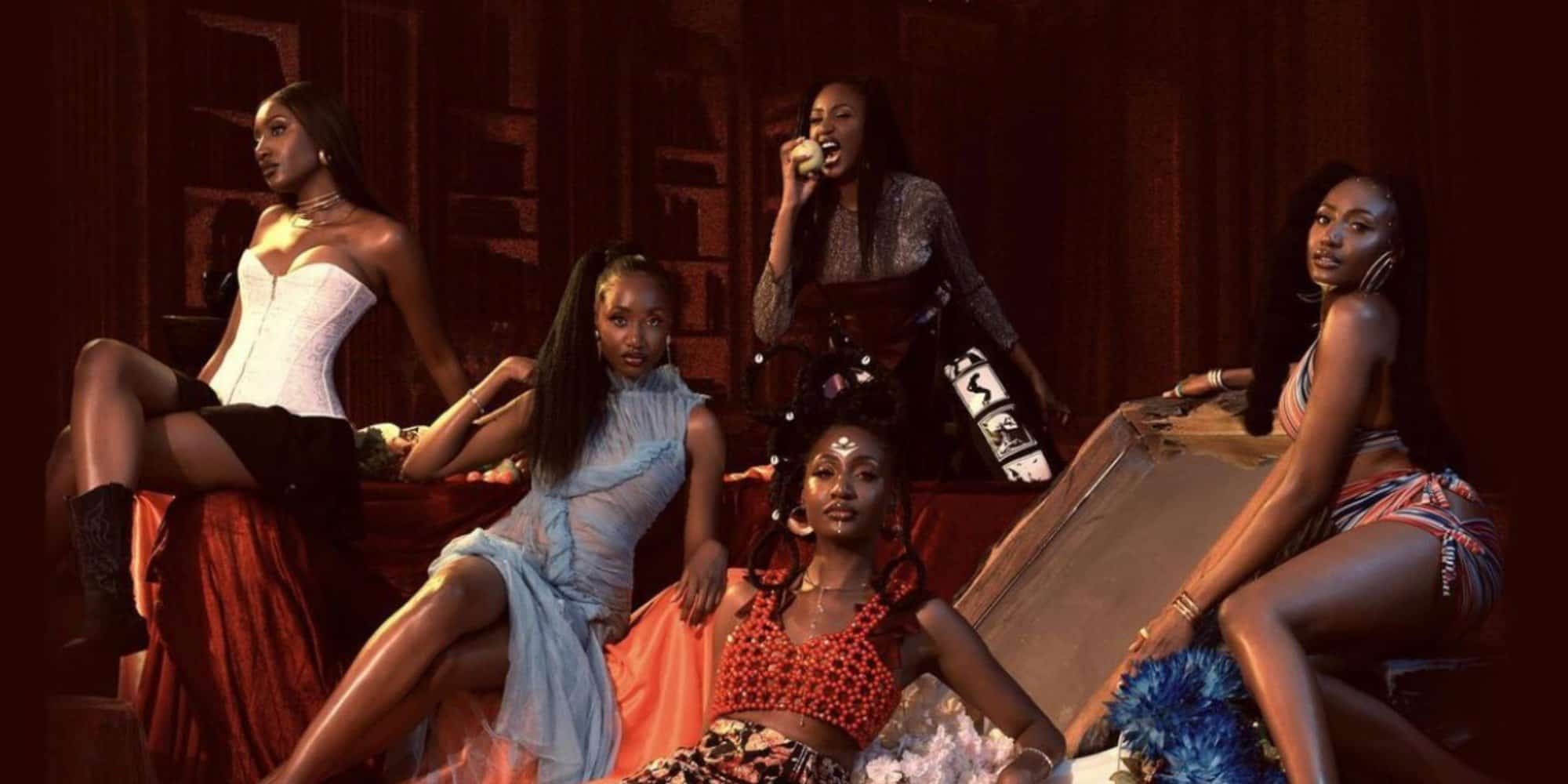 Since her 2015 self-titled debut EP ‘Bella The Ep’, singer and songwriter Bella Alubo has remained a relevant and consistent face in the music industry. In the five years since then, she’s released a number of projects including ‘Late Night Vibrations’., the joint EP with rapper YCee, and three solo EPs. Needless to say, her work rate is incredible and that’s only served to edge her closer to this moment.

It goes without saying that there couldn’t be a more perfect time for her debut studio album ‘Bella Buffet’. Released today, the album showcases the singer in new light as she reveals all her complexities in songs that are equal parts reflective and enjoyable. She presents a reinvented version of herself as she pushes the boundaries of her craft, exploring her newly found confidence through her style, vocals and penmanship to say the least.

Not only are we privy to a more self-assured rapper who knows exactly what she is about, but we’ve been gifted with an album that encapsulates the years of hard work in the making. It also features a spate of favourite artists including OG Nigerian hip-hop star Ice Prince on “Ybwm”, Afrohouse queen Ninola on “Location” Blaqbonez on “Offend Me” and more. Unquestionably, this debut album is bound to make lasting impressions on its listeners. Here are a few takeaways from the album on the first few listens.

Bella Hive Is Getting Fed!

Bella was not playing around when she called this project a buffet. Metaphorically and thematically, the album takes listeners through a four-course meal of her personalities and desires. and We can already see from the album art done by Onazi Ogaba and Unravel Studio that we are getting many versions of the artist on this project. Meticulously put together to soundtrack her personal experiences with romance and life, the project sounds sonically like a late-night conversation with your homegirls. While promotional single and album intro “Table for Two” is a slow-tempo anti-love number whetting our appetite for what follows on the project, “Offend Me” is a more upbeat track featuring Bella querying her love interest for wanting things but not giving her back in return.

‘Bella Buffet’ enlisted the collaboration of a spate of talented artists welding various genres of music to their benefit. From Nigerian rap star, M.I, Afrohouse queen Niniola, UK-based singer/songwriter Keziah Mallam and much more, all merging perfectly with Bella’s sweet-sounding voice. From an intoxicating Amapiano-infused “Location” to a Reggae number, “Plantain Song” featuring Dapo Tuburna which ironically traces her appreciation for the plantain’s versatility. Never taking herself too seriously and keeping the theme light, the singer delivers a solid body of work.

She’s not afraid to speak her mind

Bella Alubo knows who she is and what she wants and she’s not afraid to tell it as it is. Her inspiringly firm sense of confidence is perceivable from the onset of this album, particularly through her lyrics. She goes from blatantly calling out a lover she feels is not reciprocating her love in “Offend Me” saying “Baby why you offend me, you ain’t buying me Fendi/You ain’t buying me teddy, you ain’t buying me Fenty.” to asserting herself and her unique abilities on “Nothing to Say”, the audacious opening track.

While the majority of the tracks on the album are fierce and confident numbers, Bella is still open to being vulnerable as she bares herself on songs like “Options”, making it known that she craves love and attention from her love interest. With lyrics such as “I saw him at the club/he won’t even look at me”, she shows that she can still be vulnerable with her heart even after heartbreak. With lessons learnt from past flames, the singer admits that she won’t settle for love from just anyone as she quips “Last one got baby mama drama, I don’t need that/Best believe that I’d do anything to free that”