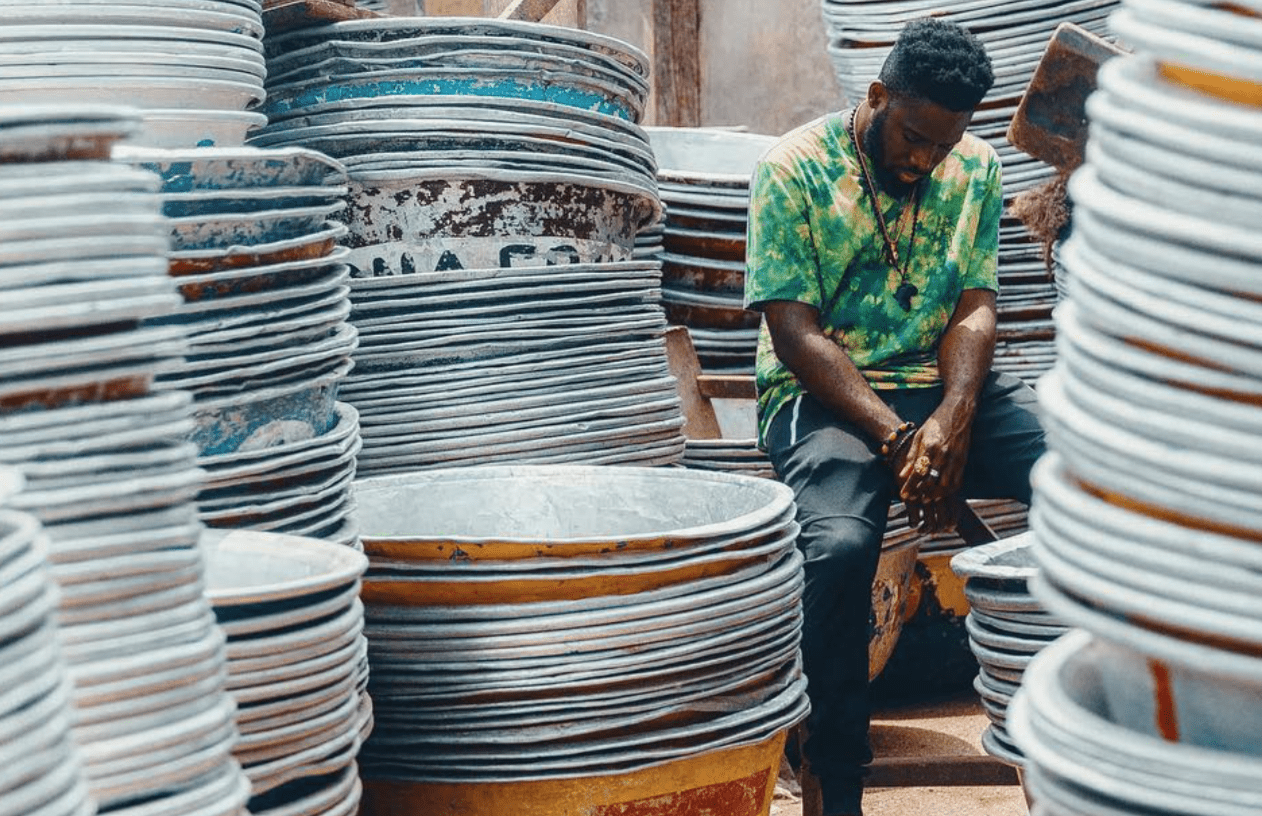 While Juls is currently working on a major jam with Wande Coal and Davido, which the two artistes have teased on their Instagram accounts, the award winning Ghanaian producer has released the music video to his song, “Saa Ara”.

Upon release last month, “Saa Ara” immediately sounded like a beautiful tribute to Ghana, and Africa at large. It’s no surprise that when he premiered the video for the track today on OkayAfrica, Juls explained that “Saa Ara”, translates to “We working hard to make it, despite all the obstacles that come our way” and he needed the video to be as traditional and iconic as possible.

So like the vintage highlife track, the video for “Saa Ara” exhibits the culture of Ghana through Babs Direction, who takes us into the beautiful landscape of the country, from the coastline to Elmina Castle (the oldest European building south of the Sahara Desert) which was built by the Portuguese in 1482. The setting of the video couldn’t have been any better. It proceeds to show us the young unassuming people of Ghana on the streets of their country. While Kwesi Arthur and Akan sing their verses, producer Juls is continuously present as an onlooker.

You can watch Juls’ video for “Saa Ara” featuring Kwesi Arthur and Akan below.