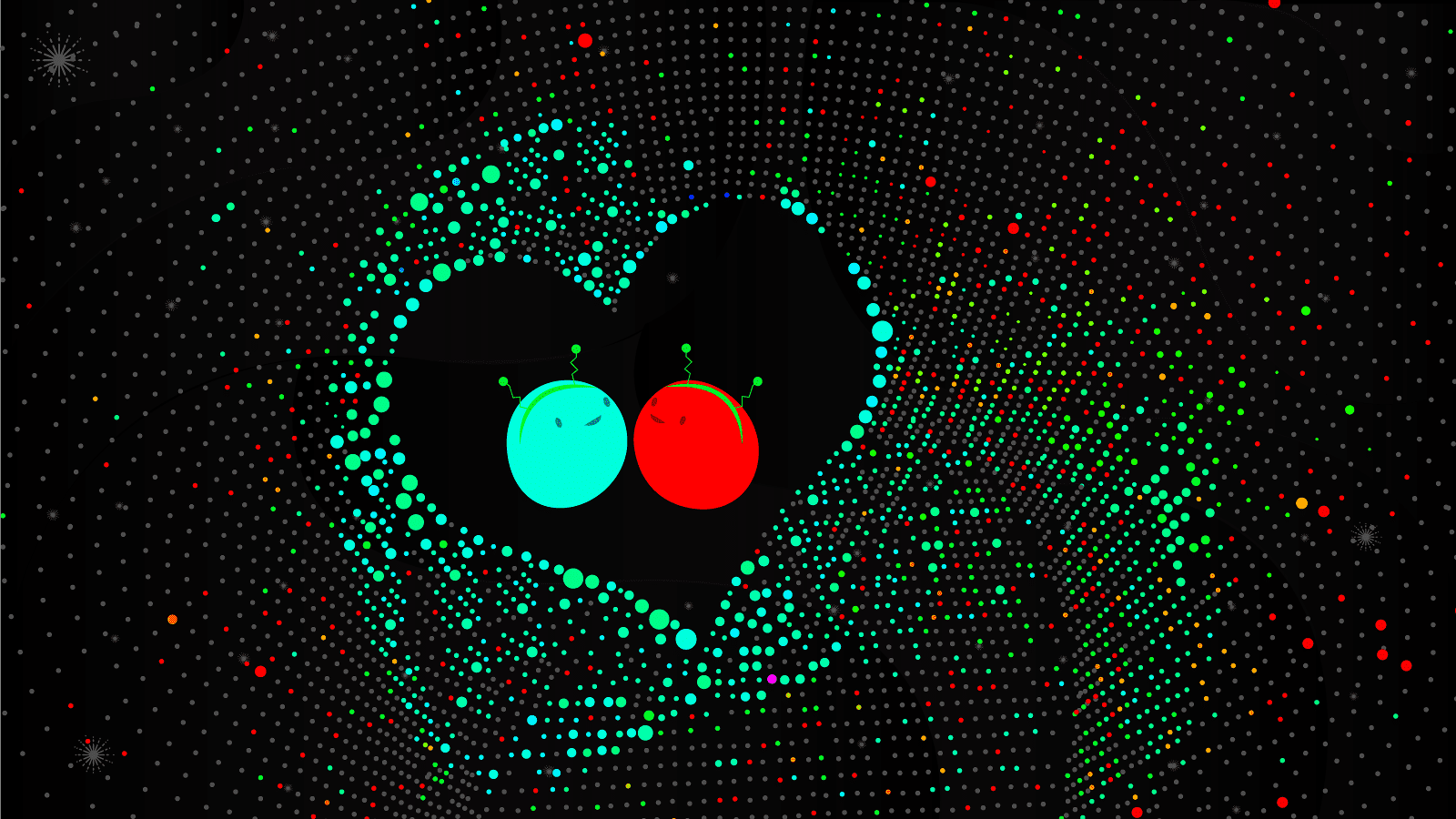 Love has been a central theme in Nigerian popular culture and that’s been the case for a long time. Just think about how crazy we all went when we found out that Banky W and Adesua Etomi were getting married in real life, after watching them in ‘The Wedding Party’, or how Davido declared the summer time cuffing season, when he dropped the romantic video for “Assurance”.

Early on in the year, you’ll find that songs being released are looking to be the soundtrack for the upcoming season of love, and even just last week, we found that most songs being released around then were geared more towards romantic narratives. Romantic songs seem to have a particular staying power in these parts, and often end up becoming massive hits.

This could be because the theme always evokes a good feeling in listeners, and whether or not you can relate, you can recognise that it’s a nice thing, which will warm even the coldest hearts. Whether you’re celebrating love with an upbeat dance number like Kizz Daniel’s “Laye”, or listening Burna Boy’s “On The Low” thinking about your special someone, love songs seem to have particular staying power.

Now that Valentine’s Day is over, the NATIVE team took a look back at the biggest love songs we’ve got so far, and created a list of these hits. From wistful ballads to upbeat dance tunes, here are some of the most defining love songs in Nigeria’s catalogue.

“Fall in Love” by D’Banj

“On The Low” by Burna Boy

“Mamiwota” by Blaqbonez and Oxlade

ICYMI: Check out the 16 songs that have defined Nigerian weddings