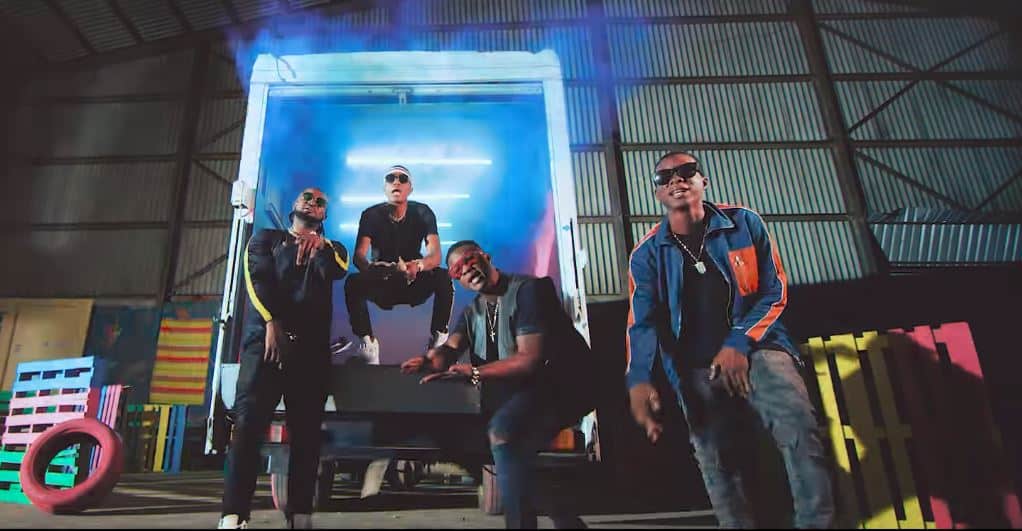 Released earlier in the year to the wide acceptance typically expected from anything with a Wizkid cosign, “Soco” finds Wizkid, Terri, Spotless and Ceeza Milli singing an ode to love over the mid-tempo beat Northboi produces. While Wiz brings a pseudo-spiritual spin on the chorus singing “Eledumare Bless You With Body oh Baby oh/ StarBoy Go Bless You With Money oh Omoge oh”—basically ‘God’s Plan’—the video shows all three artists performing in a collapsed building with an artistically satisfying set design incorporating African print designs.

Asides the few exceptions like Lagbaja, Dare Art Alade and maybe Runtown’s “Mad Over You” video, Afropop isn’t exactly known for its artsy imagery. But since Wizkid released the first video for “Come Closer”, we’ve come to expect nothing less from the Starboy. One likely explanation is his distribution deal with RCA and his increasingly global audience as he seems to take extra care to embellish his music videos with traditional elements as seen in this Clarence Peters directed video for “Soco”.

Watch the video for “Soco” below.

ICYMI: Wizkid confirms he has a new album in the works