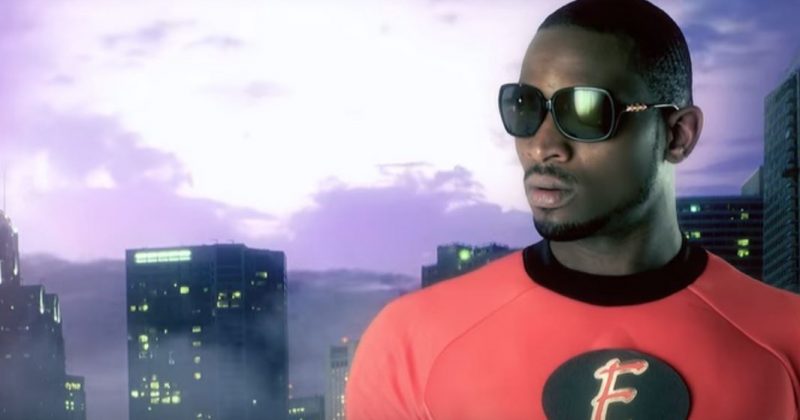 The Shuffle: D’Banj’s “Mr Endowed” as the benchmark for Afropop’s global appeal

With the increased relevance of social media, music streaming platforms among other things, it would be criminal to credit any one thing for Afropop’s recent acknowledgment in mainstream music publications around the world. Yet, if D’banj decided to take the credit for turning the genre into the huge and bankable entity it is today, he’d have good reason. Today marks the 9th anniversary of his 2010 classic record, “Mr Endowed”, which is set to go down in history as the most iconic international collaboration in Nigerian music history with Snoop Dogg’s feature on the song’s remix.

In Afropop’s ongoing metamorphosis into potentially a full-fledged transatlantic pop genre, international collaborations have gotten commonplace enough to be unremarkable and often inconsequential. But when Snoop Dogg joined D’Banj on the showy Don Jazzy produced Afropop hit record, “Mr Endowed”, it was a crucial moment that rippled across the whole country and made every Nigerian feel proud to be recognized by international pop culture tastemakers.

Though the reverie of Snoop Dogg’s rap verse lasted less than a minute, it was pivotal in expanding D’Banj’s audience range, securing his voice on the radio in regional and global pop markets and going on to work with Kanye West’s GOOD Music label a few months after. The unlikely collab between Nigeria’s biggest artist and one of Hip-hop’s most famous and vital figures showcased Nigerian pop music as viable and hastened a massive historical turn where international record labels like SONY, RCA, Universal Music and Warners now have invested interest in the sound.

D’Banj’s impressive career has set the standard for what it means to be a superstar in Nigeria. From his Mo’ Hits days to his solo career, the Koko Master’s catalog is a cornerstone for documenting Afropop’s glamorous history. It’s hard to imagine the present international exposure Nigerian music is enjoying without “Mr Endowed” bridging the gap between LA and Lagos.