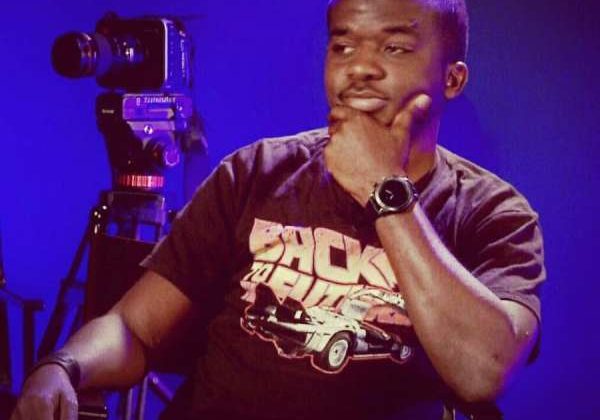 AV Club: Olu Ososanya tracks the growth of Nollywood through its cinematography

One of the spill overs of technology and digital media democratizing the process of content creation and taking away the power of the former gatekeepers is that we’ve seen more independent film makers turn away from commercial film and into research and documenting the result of said research into easily accessible media. Documentaries have been the missing vertical in Nigeria’s media and film industries, long form news investigations, shedding light on often ignored aspects of our creative industries. This is why filmmaker Olu Ososanya’s new mini-documentary “The Evolution of Nollywood’s Aesthetics” is so fascinating.

Ososanya who is already a mainstream filmmaker and whose short film Honey was one of the most interesting short films we’ve reviewed in recent times takes on the history of Nollywood, tracking it through the changes in production values and a shift from seeing filmmaking as a short term commercial option to artistic expression. He manages to cover a lot in three minutes, referencing classic Nollywood, whose superior writing and acting managed to overcome its substandard production, the precision of current film making and how Nigerian returnees have helped push this shift.

Though there is a lot that he doesn’t even broach and we hope that Ososanya actually takes this idea and properly explores it to its logical end, expanding it into a proper longform documentary that actually asks the right questions and involves industry professionals. We’d certainly pay to see that.

P.S: Bimbo Akintola has always been head and shoulders above the competition, there’s less than 20 seconds of her in the documentary but we still were enthralled.

Next Article YÖöfi’s “Road” is only 3 minutes long but it packs one hell of a punch.