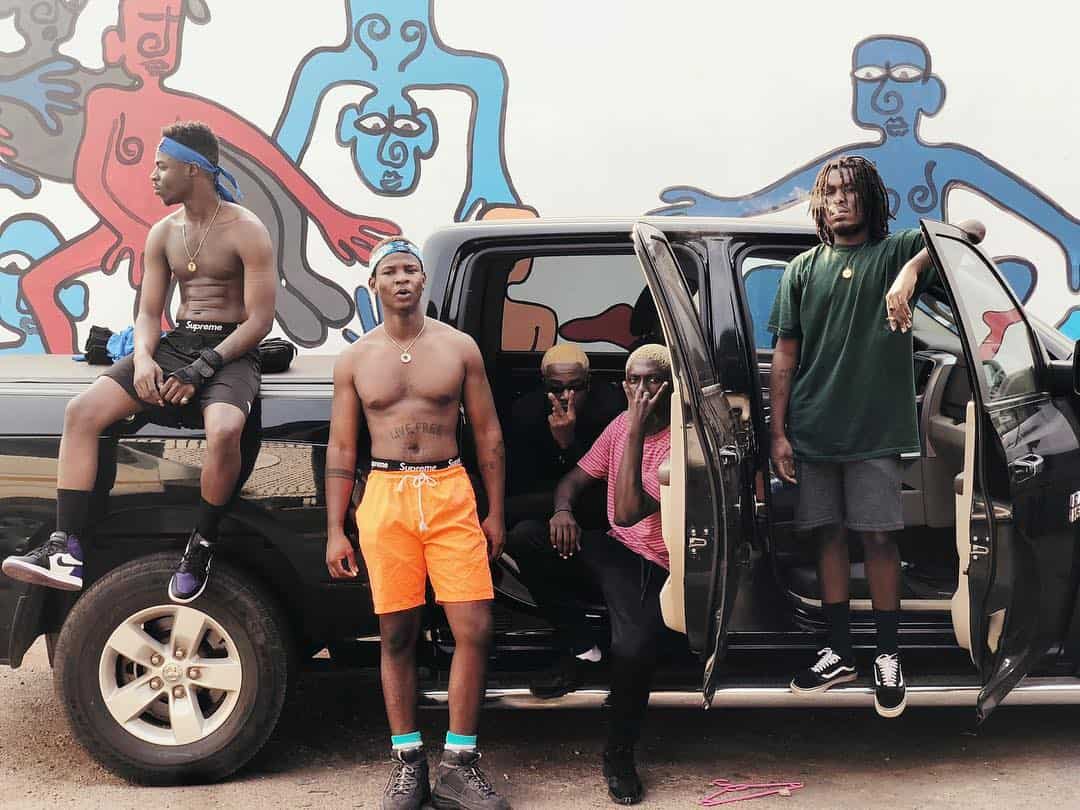 "'No panties on under the sundress, sit on your man’s dick in public' weather music"

Nxwrth, $pacely, Darkovibes and Kiddblack are good friends. Together, they rose to prominence as members of the explosive Ghanaian music band, La Même Gang, landing features like “Homicide” with Sarkodie and a spot on Boiler Room‘s documentary on the Ghanaian music scene. However, each member’s personal careers have remained just as accomplished, amplifying each other as they grow independently as artists.

Nxwrth is one of the core producers on the band and he just released a new single, “Sundress”, featuring $pacely, Darkovibes and Kiddblack, who knows can bring his sonic vision to life. That sense of familiarity and trust is apparent with their disarmingly laid-back romantic confessional. Over the bouncy string harmonies, $pacely and Darkovibes sing of their affectionate feelings while Kiddblack performs a closing rap verse. “Sundress” is the second single off Nxwrth’s coming project, ‘NASA’.

ICYMI: Watch the La Meme Gang party like rockstars in their music video for “This Year”