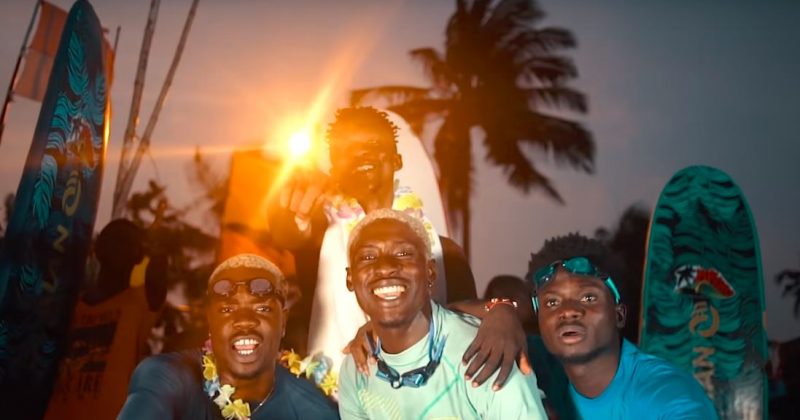 The video sets Darkovibes, $pacely, RJZ and Kuami Eugene at a beach where they perform for the cameras and a crowd of supporters. Though the video seems to highlight the cordial and spirited atmosphere that follows the La Meme Gang wherever they go, it also shows some of the elements from their environments that inspire their sound. Images of surfers, birds, fishers, smiling children, local musicians among other things are clipped into the 3-minute video while Kuami Eugene leads the prayerful “This Year, E Go Be My Year” hook, reminding listeners of the reason their music is loved by everyone.

Watch the music video for La Meme Gang and Kuami Eugene “This Year” below.

Next Article Listen to “Gentility” by Melvitto and Wande Coal