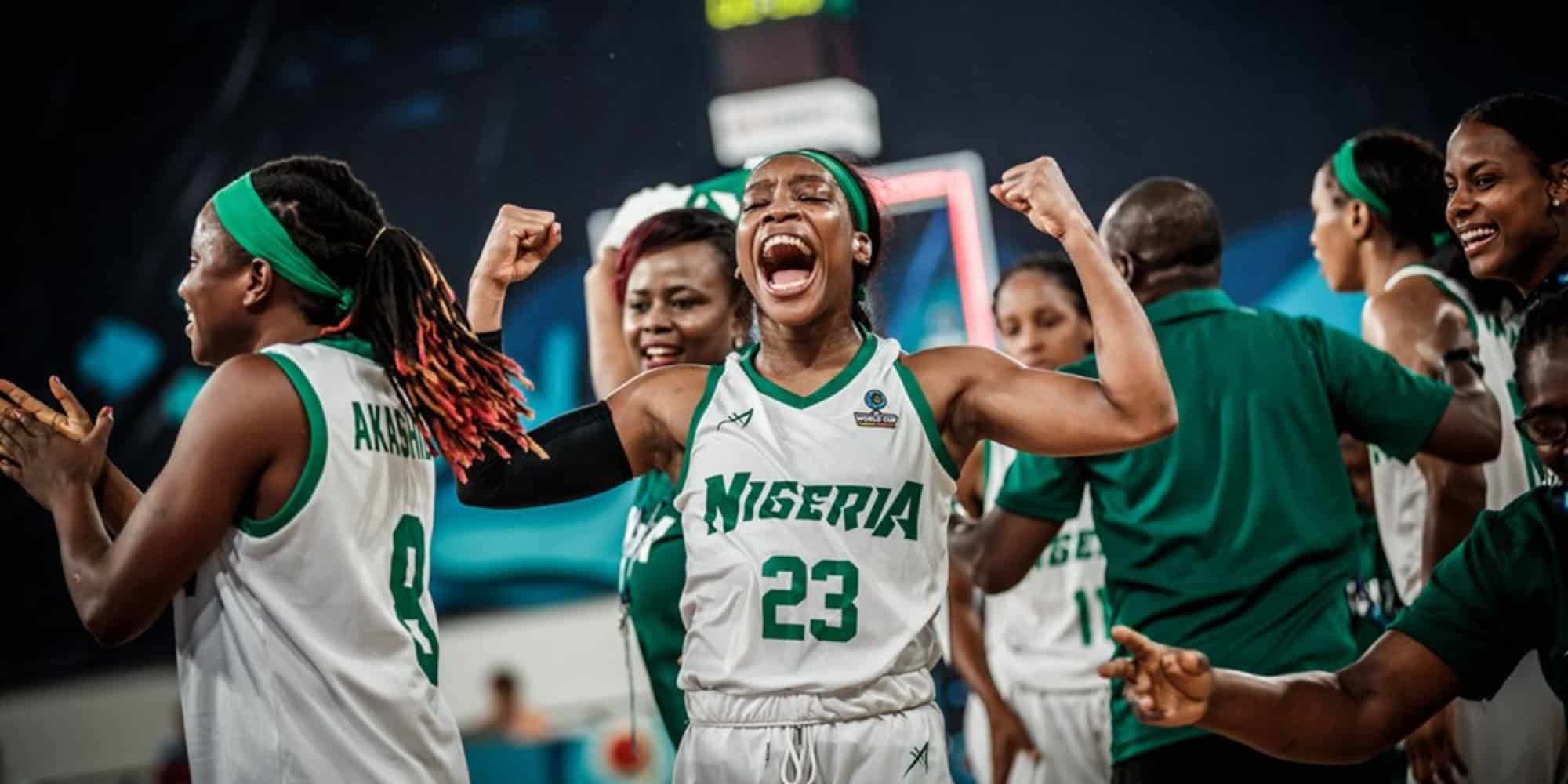 The Nigerian National Women’s basketball team, D’Tigress have come out on top once again. After a stellar performance at the 2020 Olympic Games and defeating Cote D’ Ivoire and Senegal in the quarter-finals and semifinals of the AfroBasket games respectively, D’Tigress played against Mali on Sunday in Yaounde Cameroon, in a finals match that ended 59-70, winning the team their third consecutive title.

After dominating the first quarter, winning 22 – 11 the team fell down a couple of points in the second quarter as the Malian team won 13 – 9. D’Tigress picked up momentum once again in the third quarter with a landslide win of 28 – 14, giving them an edge over the Malian team after they won the final quarter 21 – 11. Despite Mali dominating D’Tigress with the two-point shots, making 49% of the basket, and Nigeria 39%, the Nigerian team was more successful with the three-point shots, making the basket 41% and Mali 9%.

With 15 points, 3 rebounds, 3 blocks, 1 assist, and 2 steals, Victoria Macaulay emerged as the top performer for the Nigerian team and with the performances of her team members, they have qualified for the 2022 FIBA Women’s Basketball World Cup being held in Australia. While basking in the joy of three consecutive wins, they are also the second team to achieve this after Senegal did so in the ’70s.