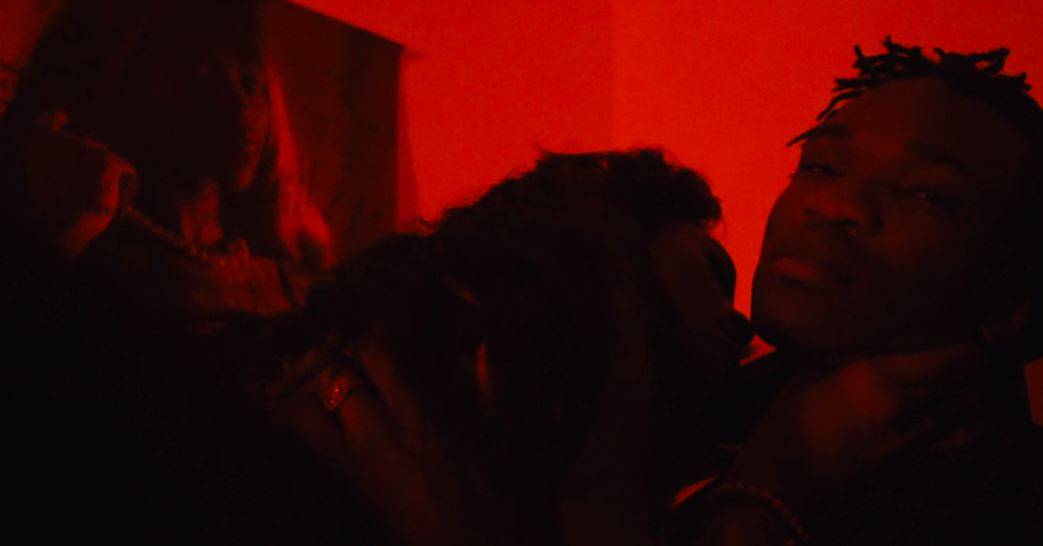 A vivid narration of our search for euphoria

Quiet as kept, there’s a new revolution of Nigerian rappers bringing energy to the most-discussed genre in the country. Led by the likes of Vader, Maison2500, DND Section and New World Ray, they are here to be seen and heard. On “Minaj”, one of the two songs from New World Ray’s double single, ‘Minaj//Mollywood’, the emerging rap star showed off his hedonistic lifestyle over a fitting psychedelic trap beat. It continued right where he left off on ‘Fucking Hell’, his 8-track EP from last year which highlighted the highs and lows of the fast life.

808onthetrack produced the mix of droning synths and punchy percussion that set the moody tone for New World Ray’s lyrics about prescription pills and loveless sex with multiple women. Saying “I’m finna pop this pill/ I’m finna tell you how it feel”, as he experiments with his pitch a la Carti, you can almost imagine New World Ray’s vision getting blurred as he describes his intoxicated and lustful feelings. However, the newly released accompanying video takes the depiction a step further by showing New World Ray and two women in a room lit up by red lights.

The accompanying video backs up the song’s most repeated lines, “ménage á trois”, through shots of New World Ray in the company of two female companions. Trippy camera effects from the video’s director, Neron Power, further depicts the hazy world Ray built, losing himself in sex, drugs and rap. NATIVE spoke to New World Ray about the significance of his vivid narration in the constant search for euphoria and he had this to say;

“This song and video is more so significant to the lifestyle I was lost in rather than just me. It’s important for me to put it out now for a couple reasons. One being because it’s a fun song and I feel people need that kinda energy right now, the second being the fact that I’ve been deep into album mode. I’ve produced a project with a fresh new sound that is completely different from this vibe. Releasing this now will make what you hear later completely unexpected.”

Watch the video for New World Ray’s “Minaj” below.

ICYMI: Catch up on all the latest songs from artists across the continent