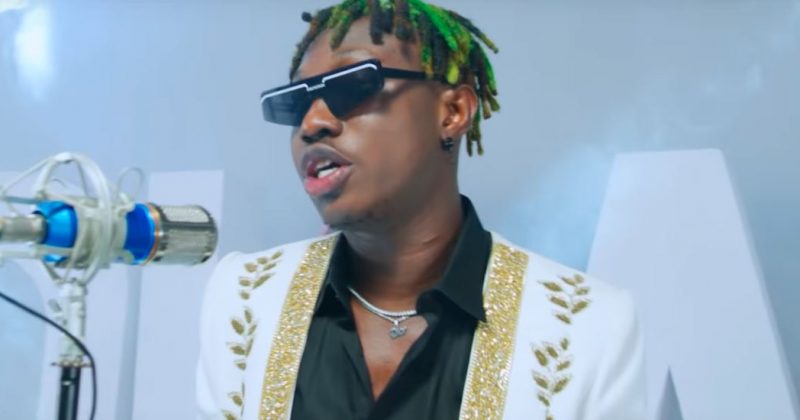 Zlatan fans are having the best time, stanning a rapper with a lovable personality, accomplished pop sensibilities and the work ethic to keep a steady string of releases to satisfy millennial fan with their short attention spans. It’s a new weekend and a new Zlatan song to party to as he releases a new collaboration with IVD, “Bolanle”, just weeks after joining DJ Cuppy for “Gelato”.

“Bolanle” highlight’s Zlatan’s appreciation for folky Yoruba music through his melodic Yoruba fueled hook and verse over the catchy beat Phantom produces to a groovy rhythm that suits western Nigerian party music. The story-telling narrative, describing a scenario where a stingy man loses his beautiful lover to a richer person, sets up Zlatan to show off his singing chops before rapping a verse, kicking game on how things are run in the streets; “Who no like better thing?”. The music video Visionary Pictures directs shows Zlatan performing the song with a live band as if to highlight the song’s adaptability to suit wedding DJ sets, but the Mr-steal-your-girl narrative is also sustained through shots of Zlatan winning the affection of a lover by buying her a brand new Mercedes.

Watch the music video for IVD and Zlatan’s “Bolanle” below.