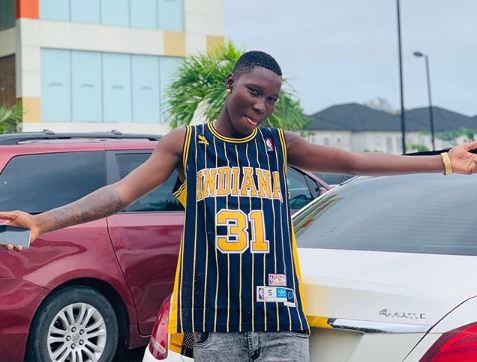 Street-bred Afropop acts might be prone to ephemerality, but they continue to portray an upbeat attitude regardless. Case in point, “Popo”, a new single by Zinoleesky where the nascent singer celebrates his rise from the virtual underground, and confidently foreshadows his imminent break into mainstream territory. “Mans got a long way to go, and I go reach plenty place, shey you know?”, he enthusiastically sings in the song’s opening seconds. Between the reflective lyrics, his overall optimistic disposition and Shocker beats’ fast paced production, “Popo” is an absolute romp dipped in youthful exuberance.

Listen to “Popo” via Apple Music below.