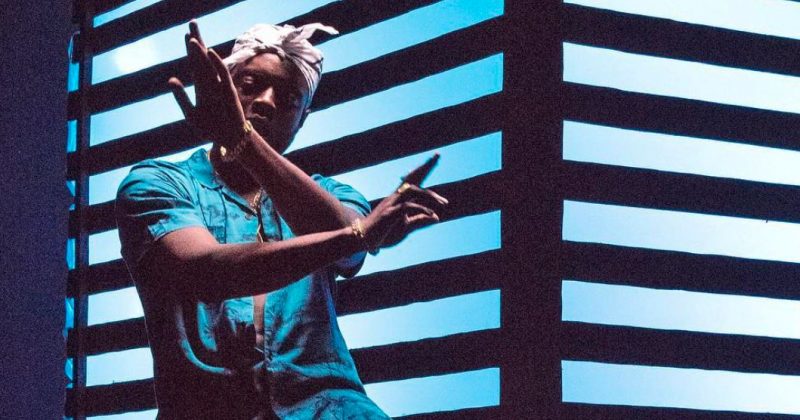 Yung L makes the type of music that gets people hyped at clubs and makes those who aren’t in the club wish they were at the club. Though his last single, “Abba Father”, explored a lesser known spiritual side, he returns to his dance music specialty for “Bam Bam”, his latest single. Chopstix produces the pacy House fueled instrumentals for “Bam Bam” with Afropop harmonies and traditional drum riffs. The upbeat harmonies evoke an ecstatic performance from Yung L, switching flow as erratically as the dancefloors he describes in his lyrics; “Too Many Girl In’a The Party/ Girl Dem High To The Sky/ Girl Dem High Like Boom-Bye-Bye”. Asides the vivid representation of the joys of partying, he also manages to offer some commentary on the current conversation on dancefloors since 2Baba’s “Amaka” dropped earlier this year; “Amaka Disappoint Me, She Put Me On A Loooong Thing”.

You can listen to Yung L’s “Bam Bam” below.

ICYMI: Check out all the essentials from Yung L’s ‘Better Late Than Never’ album debut

Next Article Watch Yemi Alade in the video for her latest single, titled “Issokay”