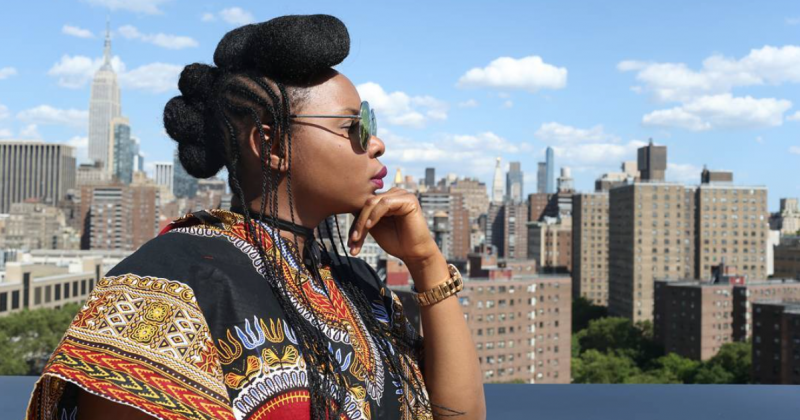 Earlier this month, Yemi Alade teased the album cover and tracklist to her third project Mama Afrique which is a French, Swahili & Portuguese extension of her lauded sophomore LP, Mama Africa: Diary of an African Woman, with few new added tracks.

In what seems like an album to maximise profit off songs that didn’t quite make the grade off her previous LP, Yemi Alade’s Mama Afrique, repurposes some of older projects tracks in alternate languages. This is strategic aim for wider reach to Anglophone countries and beyond the African continent -Portugal and France. Out of 10 tracks on the EP, Mama Afrique lists only  4 original tracks from her 2017 releases, namely: “Want You”, “Charliee”, “Gucci Ferragamo” and “Go Down”. “Nakupenda” the lead single off her old album gets three new versions in Swahili, Portugese and French while “Ferrari”, “Na Gode” and “Africa” only get French do-overs

This isn’t the first time Yemi Alade has tried to expand her tentacles to reach other African countries. For her debut album in 2014, Yemi Alade had also pinned a French version as a bonus track to her hit and lead single off the album, “Johnny”

Which isn’t to suggest that if this were truly her intention for the album –to spread her music’s wings– it isn’t a smart move. For someone who has enveloped herself as the epitome of what an indigenous African woman in music could be by branding herself as the ‘mother of Africa’, this is also strategic in asserting her claim to the seat.

Read up: Johnny is back to marry Yemi Alade