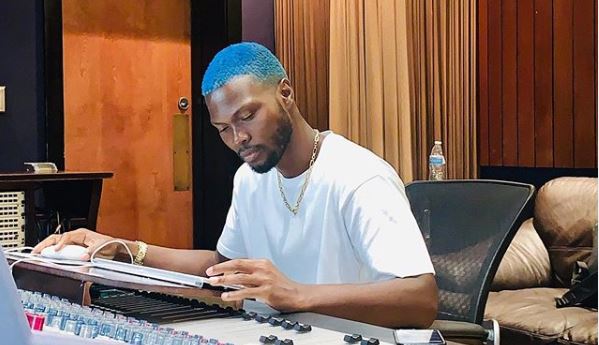 Over the weekend, singer WurlD won Best Vocal Performance (Male) at the just concluded edition of the Headies, picking up the award for “Wishes & Butterflies” off his debut EP, ‘Love Is Contagious’. Since then, there’s been an uptick in positive comments about the singer, aided by his impressive performance at the ceremony.

Taking advantage of the increasing buzz, WurlD has just announced the impending arrrival of a new joint EP with veteran producer Sarz, ‘I Love Girls With Trobul’. Last year, the duo linked up for a joint single, “Trobul”, also revealing that they were working on an EP, which fans have been waiting for ever since.

They finally followed in February up with another single, “Ego”, solidifying the synergy they initially showcased. ‘I Love Girls With Trobul’ will also be Sarz’ second project of this year, following the January release of his EP, ‘SINYM (Sarz Is Not Your Mate)’.

In other WurlD news, the singer is scheduled to perform at ART X Live! 2019 on November 1st, alongside Buju and Lady Donli. Find out all the details about the event here.

The EP is set for release on Nov 8, and we’re looking forward to hearing more about it. Check out the cover art for ‘I Love Girls With Trobul’ below.