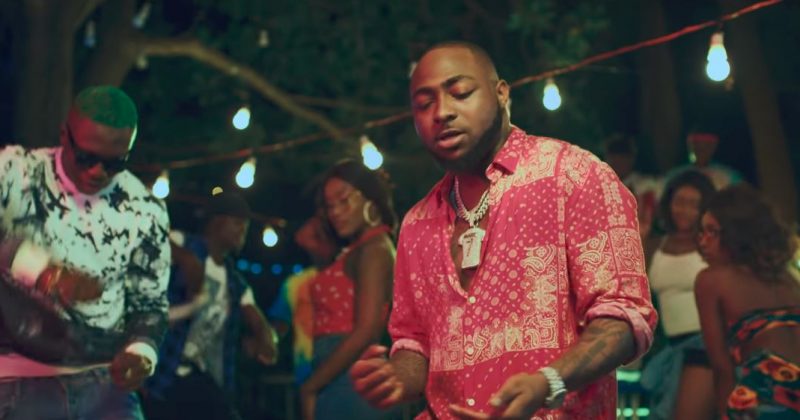 DMW’s latest single, “Bum Bum”, is a party starter, set to the lightweight swing that favors the Zanku dance and channeled towards the seemingly unavoidable wealth seeking theme in Afropop today. After featuring on “Able God” last year, Zlatan’s feature on “Bum Bum” almost seems predictable. While Davido takes the catchy chorus and a verse, praising exotic dancers with their sexy backsides, Zlatan contributes another verse bragging about the money in his account.

Though the melodic pairing of Davido’s catchy delivery and Zlatan’s Yoruba rap bars gives “Bum Bum” the extra boost of confidence that can turn a church auditorium to dancefloor, the recently released music video is set in open spaces where Davido and Zlatan perform first for dancers then later, for children on the streets. But as you’d expect from a song titled “Bum Bum”, the Twitch directed video eventually finds its way into a night club party.

You can watch the music video for Davido and Zlatan’s “Bum Bum” below.

This post has been updated with the music video**