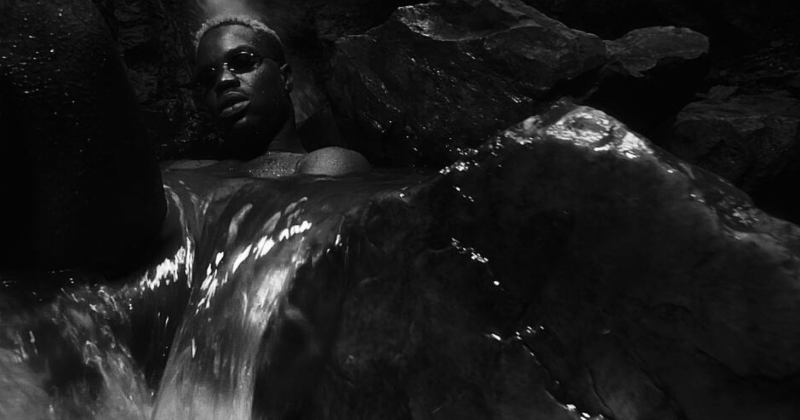 Watch Darkovibes raunchy video for one of our favourite tracks, “Tomorrow”

Darkovibes was one of our earliest revelations of the year. In March, he had just debuted the audio to his song “Tomorrow”, it’s barely 2 months since we’ve had his song on a replay and now he’s releasing the accompanying video that’s just as excellently put together as the track itself.

You won't believe in my heart ever. Too many "what ifs"

We’ll have to agree that with “Tomorrow”, Darko ticks all the creative boxes from songwriting to production works and video direction, which is a rare feat to pull off. He has masterfully recreated the essence of the song with the song’s video, shot in a waterfall with him drenched unclothed in the stream as he holds on to his lover, the two embrace and hold on to each other desirably. Running with the song’s narrative, Darko pulls at his lover’s legs who is sitting up above him, as if soliciting to her to never leave. The actions in the video doesn’t go beyond this, but the raunch of Darko’s presence and performance fills up the 4 minutes of the song enough to keep your eyes locked and find yourself clicking play again.

Indeed, “Tomorrow” is woven into a monochromatic piece of art. Take a moment to appreciate it below.

Read all about Darko’s hip-life revelation on “Tomorrow”