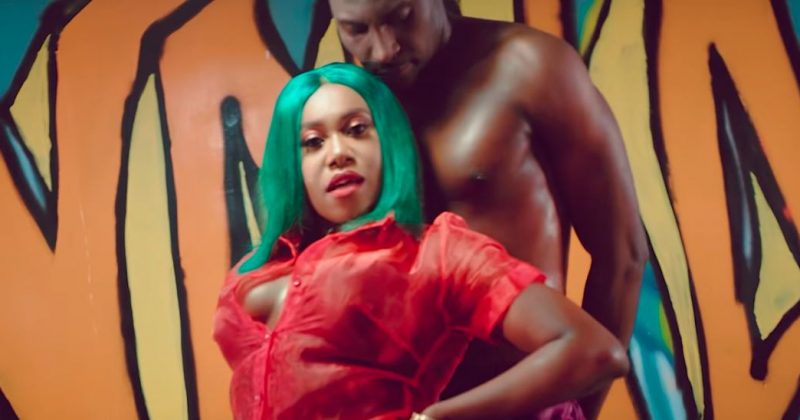 Niniola’s “Bana” is a colourful lyrical and visual thrill

After releasing her ‘This is Me’ album debut a year ago, Niniola has continued to build on her reputation as the life of the Afro-house party, putting out subsequent single releases to keep things interesting in the Afro-house scene. She got back to her sexually mischievous ways for “Bana”, released in September and has now followed up with the release of the music video directed by Clarence Peters.

Over the length of her career, Niniola’s music videos have set some modern guidelines of its own, offering a never-ending succession of GIF-able tableaus, color-coordinated outfits, and highly stylized dances. Her video for “Bana” has all of those same qualities with the colorful and flower decorated set design and well choreographed positioning and movements from the entire cast of the video. Singing “Banana to ni pon ni”, her sexual lyrics mean the more violent shaku dance can be put to good use conveniently while also showing off her love interest’s baby-oiled chest. The video has enough aesthetic precision to mirror the sexual intentions of a song to obsessive extremes without damning the innocence of younger audiences.

Watch the music video for “Bana” below.

Next Article Mr Eazi releases ‘Life is Eazi Vol.2 – Lagos to London’ EP with a music video for “Chicken Curry”