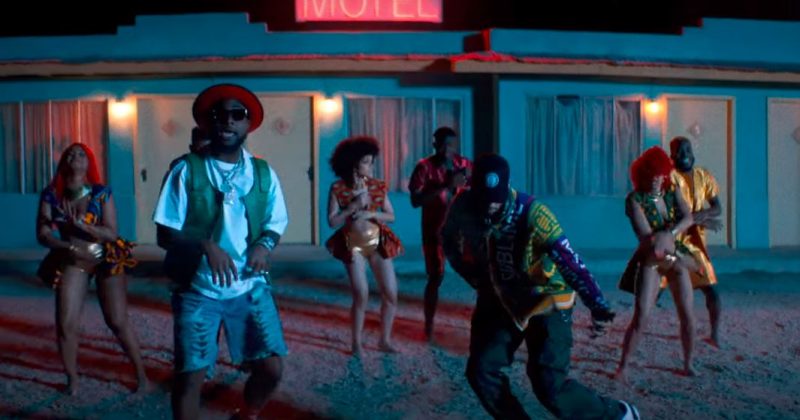 Though ‘sentimental’ isn’t always a descriptor associated with dancefloor serving genres like Afropop, Davido has worked to keep a reputation for heartfelt romantic numbers that make his songs relatable. From his melodies to the imageries in his music videos, Davido has never been shy about his R&B influences and for his most recent single, “Blow My Mind”, he features a guest verse from Chris Brown who as a result, can conveniently join him to perform a romantic tribute over the Afropop beat Shizzi produced.

Davido just released the music video for “Blow My Mind”, nodding to his R&B influences through signature tropes like Davido singing in a phone booth and Chris Brown break dancing and singing in the rain. Edgar Esteves set the video at a night scene where their sultry fantasies can be depicted through the muses and the motel set.

Watch the music video for “Blow My Mind” below.