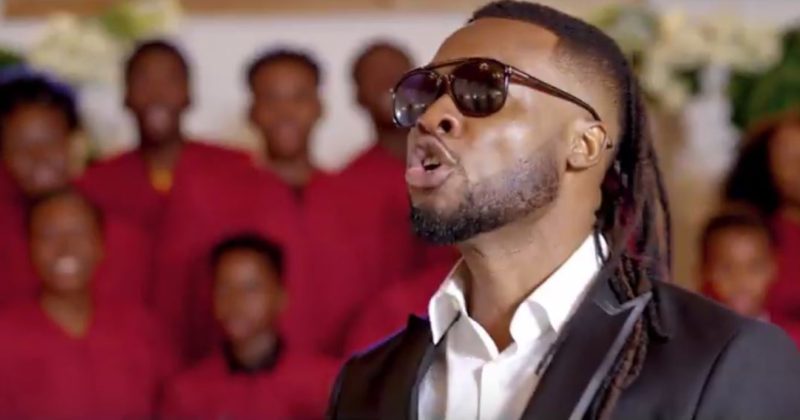 The heart-warming yet heavy ballad of “Virtuous Woman” demonstrates Flavour’s intuitive harmonic depth as he employs piano and guitar leads to weave a story praising women of substance. The haunting ambience of the instrumental has a slow country blues feel with the harmonica samples but as the song builds, the drums manage to relieve some of the tension. The video has a similar motif that starts from black and white shots of a bride and her bride groom preparing for their wedding that ends in a brightly colored church wedding ceremony.

The two videos we’ve seen so far don’t really do justice to the diversity on Ijele – The Traveler but they show a part of Flavour that his adoring fans love. And that is entirely a good thing.

Watch the video for “Virtuous Woman” below.

0000
Previous Article Watch Omawumi’s “I No Sure” off her new album, Timeless

Next Article AV Club: The trailer for Imoh Umoren’s ‘Children of Mud’ has us all in our feels