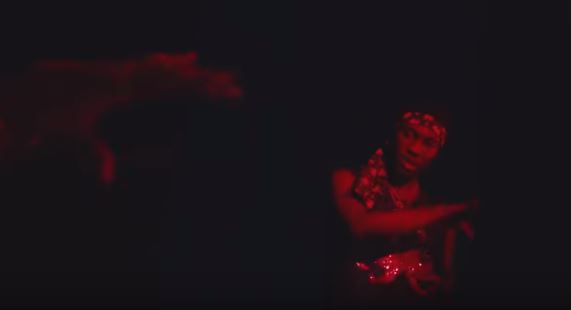 Odunsi The Engine put his ability to mine old sounds for inspiration on full display for his stellar ‘rare.’ debut album. Last week, the singer returned into his nostalgia-fueled bag of tricks for two new singles, “Better Days” with WANI and “Wetin Dey”. On the former, P2J sampled popular ’00s Nigerian hip-hop supergroup Ruff, Rugged & Raw, while GA sampled Paul Play Dairo on the latter record.

Odunsi has just shared a music video for both songs, collapsing differing treatments for each song into a single, dual-sided video. Opening the video, the “Wetin Dey” section features summery, daytime settings and tropes from Nigerian music videos of the early ’00s, with Odunsi performing his set in the company of bubbly friends, all distinctly styled to evoke that specific era. By contrast, “Better Days” is set at night, with sinister, horrorcore scenes bathed in red lights, while there are also shots of Odunsi and Wani singing their lyrics under streetlights.

The video for “Wetin Dey/Better Days” is co-directed by Ademola Falomo and Odunsi, you can watch it here.

0000
Previous Article Watch the music video for Picazo’s new single, “Pray For Me”