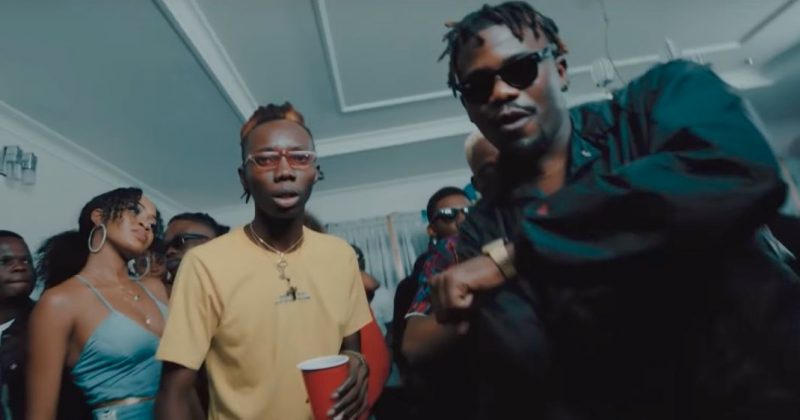 Blaqbonez’s previously released album debut, ‘Bad Boy Blaq’ was so well received, the Chocolate City rapper has released a follow-up EP called ‘Bad Boy Blaq – Re Up’. The new project contains 7 tracks and boasts of features from Oxlade, YCee, Moelogo, Ckay, Vector, Dremo, Psycho YP, Prettyboy D-O and BOJ who all bring their unique style and sound to the mix.

YCee features on “Play (Remix)”, opting for a more melodic performance in light of Blaqbonez’s auto-tuned vocals. He matches the ‘bad boy’ flex of the original track saying “If I Move to Your Girl, It’s a Wrap” over the bouncy Afropop beat that fits right in the house party-themed music video The Myth directs for the collaboration.

You can watch the music video for Blaqbonez and YCee’s “Play (Remix)” below.

ICYMI: Check out all the essentials from Blaqbonez ‘Bad Boy Blaq’ album debut

Next Article See ODWoods in colourful new video for “Okay”