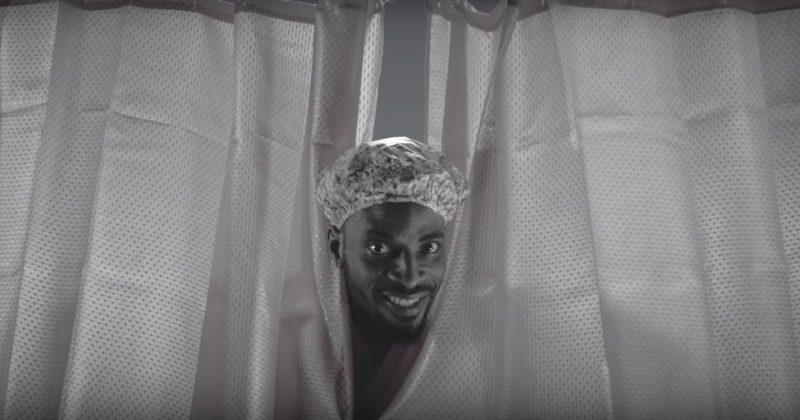 Even a year ago, if anyone had said 9ice will be having this type of run in 2017, we… well, honestly, we would have have believed it. He’s a well connected man who makes the type of music that transcends time with his quirk for intelligent yet relateable songwriting. After the mainstream success of “Living Things” off his Id Cabasa album doused all preconceived notions about his relevance in today’s Afropop, 9ice continued to show his resilience with “Basiri Mi” released a few months ago. And while it struggled under the weight of Afropop’s unwearying releases, he just released a video—employing the same tactic that helped push “Living  Things” to widespread acclaim.

“Basiri Mi” finds 9ice in a familiar pseudo-prayerful mindstate where he sings with a peculiar mixture of seriousness and humor—“Make I Fit Go London Hundred Times In A Year/ Make I Fit Follow Rihanna Wonu Baluwe”. TonyWhy’s upbeat instrumental produced with synths, drums, and horns provide the backdrop for 9ice’s blend of Yoruba and English vocals as he lists out what might still go down as this year’s most memorable Christmas wishlist.

9ice throws some of his coins at Clarence Peter’s Capital Dreams Pictures to help make his artistic visions a reality and the payoff is this video for “Basiri Mi”. The greenroom production is far from seamless but you’ll be hardpress to find anything wrong with the artistic direction. 9ice is shown in a virtual monochrome universe where he strolls around watching his wishes animated around him.

You can stream 9ice’s video for “Basiri Mi” below.

ICYMI: Revisit 9ice and 2 Face’s loyalty to the streets and humble beginnings on “Street Credibility”