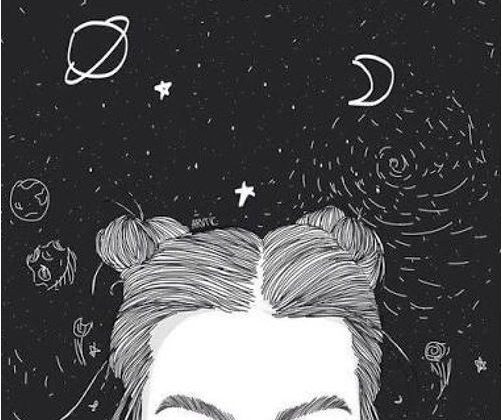 Vader puts his emotions through the wringer on “Missing You”

In the 90’s, heartfelt confessional songs was the hallmark of male driven R&B. It was in, we’d even dare say fashionable for singers and rappers to turn the lens on themselves and excoriate the deepest recesses of their minds, offering us carthasis in the process. Sure that era is gone, but the sentiment still remains, and singers like Vader returning to those dark halls and finding themselves in the process.

On the heels of Vader’s debut EP ‘King Of The Night’, an EP on which the singer established his bonafides as a confessional singer, unafraid to tackle themes that are often taboo for men, he proved himself a voice for the millennial generation, tortured by their search for something real in all the facile superficiality that characterizes our lives, the singer just put out “Missing You”, an ambient single, flush with foreboding synths that thump like a subdermal pulse, conjuring despair and helpless. A complex drum loop with a flourish of staccato hi-hats, provide a trap bent to the music, as does Vader’s delivery, digital altering providing a gruff underbelly to his voice and offering him a somewhat aloof stance, as he sings about an ex-lover whose absence continues to haunt him.

“Missing You” is the perfect excuse for a dreary night of wallowing in pasts we are often forbidden from allowing ourselves to miss.

Listen to “Missing You” here.