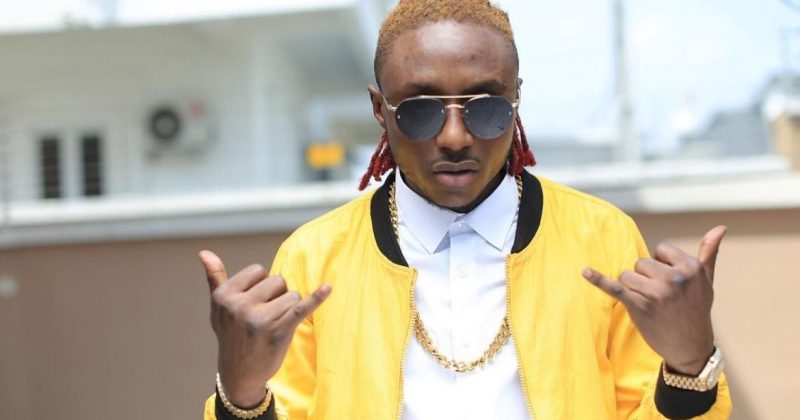 Artists’ dedication to being relatable yet mysterious makes them challenging and compelling. These curious and eccentric bunch have captivated us with their clever wordplay, fascinating vocals and in more peculiar cases, outlandish stunts that can’t be explained even years after the shock effect. We’ll probably always wonder “Who Let The Dog Out?”, if Kim is really having “Sex With A Pharaoh”, “What These Bitches Want From A Nigga?” and at least 21 other questions artists left us in the wake of their hit songs. In this part of the world, the puzzle is a decade-long mystery about the instrumentals of Terry G’s “Free Madness”.

Here’s what we know about “Free Madness”: It was a single-take freestyle, Terry G recorded it while fairly stoned, it supposedly found it’s own way into Alaba DJ mix CDs without Terry G’s knowledge and grew to become the biggest hit from Nigeria when it was released in 2008. All of these made logical sense given the decidedly incoherent lyrics that said so much without actually saying anything for nearly 4 minutes.

However, a post by Twitter user,  @Xcel_101 revealed that Terry G had originally produced the song for a group called Soji Mopol. According to the tweet, “They Came To The Studio, Went Outside And Started Smoking While Terry G Stayed In And Freestyled To The Song”. He confirmed that this was made known to him while smoking with the singer in 2013 after Terry G’s set at Etisalat’s CliqFest at the University of Lagos.

His story is quite the revelation; It explains some of the more cryptic lines from “Free Madness”. His lyrics, “People Wey Get This Beat Eh/ Omo Dem Dey For Outside Eh/ Me I Dey Drop The Freestyle Eh/ To Test My Microphone Eh” listened like a part of the song’s nonsensical universe with gibberish lines. But now we know better and recognize those lines for being the premise the entire song is built on.

They came to the studio, went outside & started smoking while Terry G stayed in & freestyled to the song.

You can listen to “Free Madness” below with this new discovery and perhaps get a new perspective to the song and Terry G’s artistic genius.