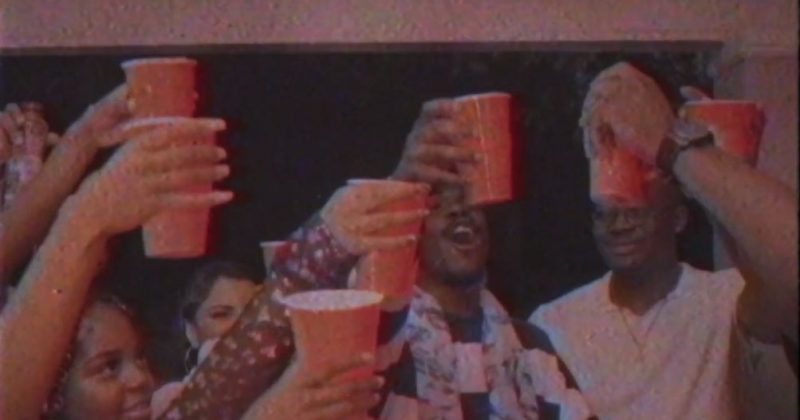 Traplanta never miss an opportunity to show off their crew love, and their latest release, the music video for “Goin2” certainly does. Featuring Ka$H, OBA and Princesa28, the newly released track is a reminder that there’s always more strength in numbers with the merry and confident performance from the featured artists.

Filmed, edited and directed by John Dierre, the music video for “Goin2” validates the boastful lyrics heard on the song, through the party set that shows the artists having a good time. We get to see what it’s like to party with Traplanta and their crew as we see people blowing smoke in the air, holding up red cups and bottles and singing along to the song while the artists perform their set.

Seeing that he got beat up and kidnapped in the video for his latest solo release, “Love2Win”, KA$H certainly seems more excited with the Traplanta crew backing him.

Watch the music video for Traplanta’s “Goin2” below.

Next Article Watch Chidinma and Flavour In the romantic video for their latest single, “Iyawo Mi”