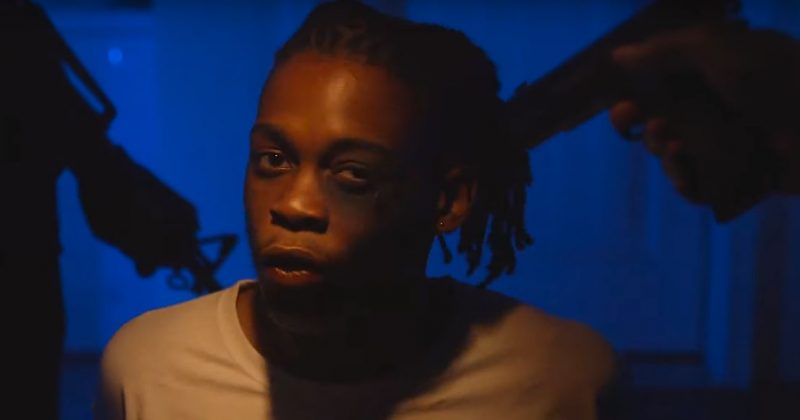 The latest release from the Traplanata crew, “Love2Win” by KA$H and Folabi Xan, puts the crew’s violent tendencies on full display. Their trap influences already provided a safe space for their aggressive expressions but the dramatic music video for “Love2Win” draws out the intensity with the gun-blazing direction that plays out as a glimpse into KA$H and Folabi Xan’s chaotic world.

Alexander Dugdale produces the melancholy instrumentals that inspire introspective bars from KA$H and Folabi Xan as they brag and glorify the cocky street lifestyle, “Bygones be bygones; what I preach/ But niggas take a piss and that’s what I’ve seen”. However, the music video John Dierre, KA$H and Folabi Xan co-direct seems to discourage the violent lifestyle with a “You reap what you sow” message displayed at the start of the clip before we watch KA$H get kidnapped and beat up after robbing his opposition.

Watch the music video for “Love2Win” below.