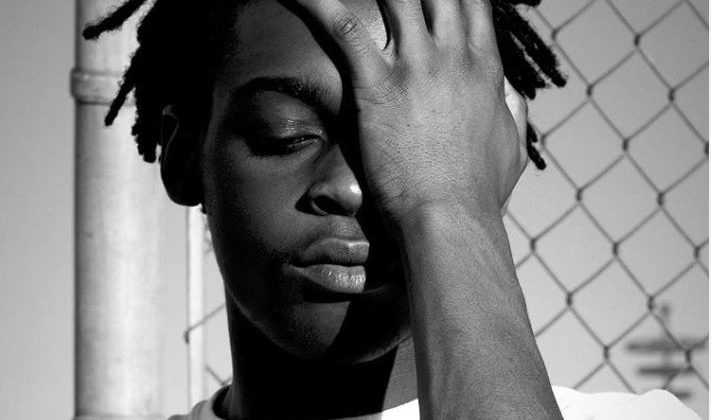 KA$H usually shares the mic with dndSection, Folabi Xan and OBA as a member of the Traplanta collective, but the rapper just released ‘Dontlookbak’, his first solo tape. The project contains two new tracks, “Benedikt” and “Red + Blue (New Bag)”, as he digs deeper into the emotional extremes that make his rap bars so captivating.

The first track, “Benedikt” coasts on a sweeping synth-led trap beat Elijah Bane produces with bouncy 808 drum machine riffs. KA$H rides the momentum of the beat to perform his cocky set, swearing his loyalty to his brothers; “I’m cupping Gs just for my gees/ It’s not for me”. The second track, “Red + Blue (New Bag)” has a similar flex, written to advertise his penchant for gifting his love interest anything she wants. Though the brags, catchy flow and the psychedelic trap beat Elijah Bane produces have enduring themes typical of the rapper’s growing catalogue, it offers some hint at what drives and motivates him to chase the cash.

ICYMI: Check out all the essentials from Traplanta’s ‘La Vie’

Next Article Listen to “Might As Well” by Dimss