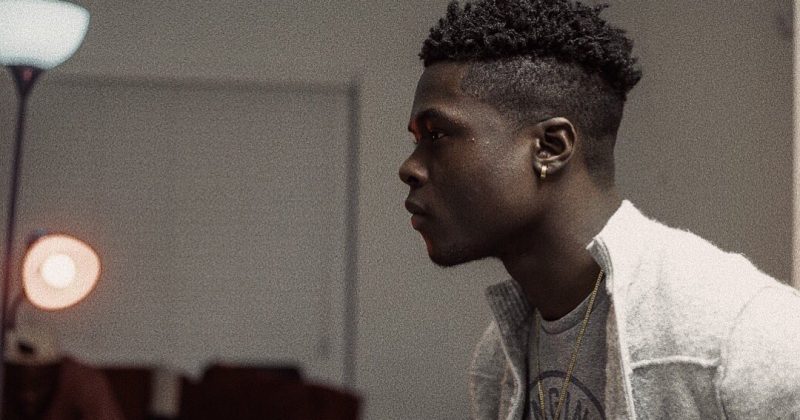 Even though a repetition of love narratives have been an intricate part of the longevity of Afropop, new artists who come into the scene bring new things to the table for sure: a new voice, personality and effervescent vibe. This is exactly what it feels like to listen to Toyé’s new single “Attitude”.

The Atlanta-based Nigerian singer-songwriter stirs in a few overtly popular Afropop gestures here, as he weaves a narrative of girl that he’s very much interested in. Although his song “Shayo”, released 8 months ago, takes a higher bar, “Attitude” is still absolutely worth an addition to your playlist. The bright drum kicks and light synths you’ll hear on the track are produced by Ace Harris—who has production credits on Lil Wayne’s Tha Carter V, and produced 3 songs on Lecrae’s Rehab, an album which was Grammy nominated for Best Gospel Album 8 years ago—and underground Atlanta producer, DJ Tag.

Listen to Toyé’s “Attitude” below.

Darkovibes is living in the moment on “Stay Woke”