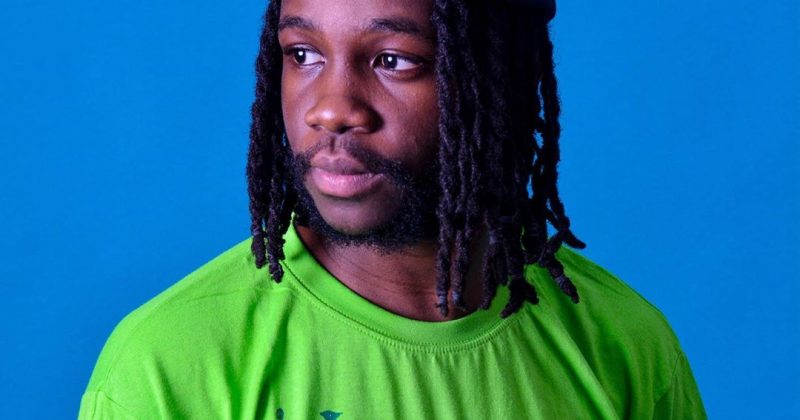 For his new release, “Freedom Riddim”, Toye Aru approaches Afropop with the curiosity of an alien observer as he mixes techno dancehall sounds with tribal African chants. The result is a stellar exercise in the groovy and wild sentiments that soundtrack nightclubbing to metaphysical extremes.

His production on the song invades the natural world, building the rattling samples, synth lines, percussion and drum riffs around a melodic chant that listen like a call to dance, mate, fight or some other carnal activity. Though there are no actual words asides the song’s “Freedom Riddim” title to determine Toye Aru’s intentions, the lull of the synth harmonies and animalistic texture of the chants build into a euphoric, swirling groove to fit DJ sets at outdoor concert parties or in the dimly lit dance clubs. It’s a mad experiment that finds Afropop sounding more abstract and thrilling than ever before.

ICYMI: Listen to Ciara and Tekno’s “Freak Me”