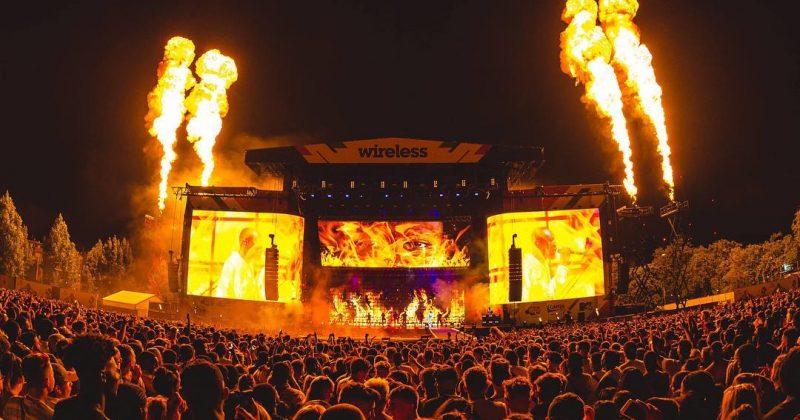 Tiwa Savage and others join lineup for Wireless Festival this July

The lineup for Wireless Festival was announced in January with headlining acts, Cardi B, Travis Scott, Future and A$AP Rocky, guaranteeing a record sellout time for tickets to the music festival. Other acts like Maleek Berry, Torey Lanez, Lil Uzi Vert, Young Thug, Rae Sremmurd, Ella Mai, Juice WRLD, Stefflon Don, Tyga, and many more featured on the star-studded lineup initially announced, but a newly updated lineup has been announced and it features Tiwa Savage.

Wirelessfest announced Tiwa Savage, Lotto Boyzz, Lil Yatchy, One Acen and THEY. will be joining the other stars billed to perform when Wireless Festival makes a return to London’s Finsbury Park. While reports of complaints from residents in the area, asking for the show to be moved to a different location because of the festive noise, raised doubts about where the event will hold this year, the show seems set to go on as usual. However, artists have been asked not to swear or wear offensive clothes as the rock the stage on the 5th – 7th of July scheduled dates for the festival.

Might be wrong but I think I’m the first afrobeats female to do this, no pressure but we GON kill it by HIS grace 🔥🔥🔥@WirelessFest @Festicket pic.twitter.com/JCk7kazn3H