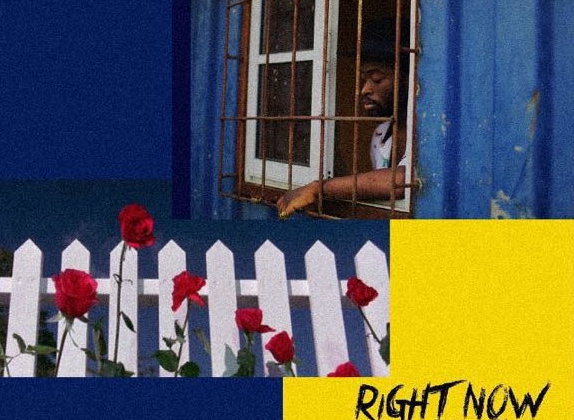 Listen to “Right Now” by Tim Lyre and Joyce Olong

“I don’t want your love but I don’t want you with nobody else” Tim sings; outlining the summary of every unhealthy ‘situationship’ ever. “Right Now” captures the power dynamics of a number of these kind of relationships. There’s the partner who’s completely checked out but doesn’t want to see the other move on and continues to seek out gratification from the other. However selfish, the partner who’s still hung up on what was, remains “two thumbs away.”

you know, I know, we both know we’re bad for each other… ⚡️⚡️

The story of fatal attraction told over the calm beat Tim Lyre and July Drama produce is a seamless blend. The beat is built around spaced out piano chords, repeated bass sounds, and the occasional horns. “Right Now” is immensely catchy with the dancehall rhythms and instrumentation. The preppy tune of the beat, however, betrays the melancholy heard when they admit that what they want isn’t the best thing for them;“You know I know we both know we’re bad for each other”.

Interestingly, there’s no huge climax. The beat heard at the start sets a pace for the song and they just go with it until the end.

Listen to Tim Lyre and Joyce Olong’s “Right Now” below..