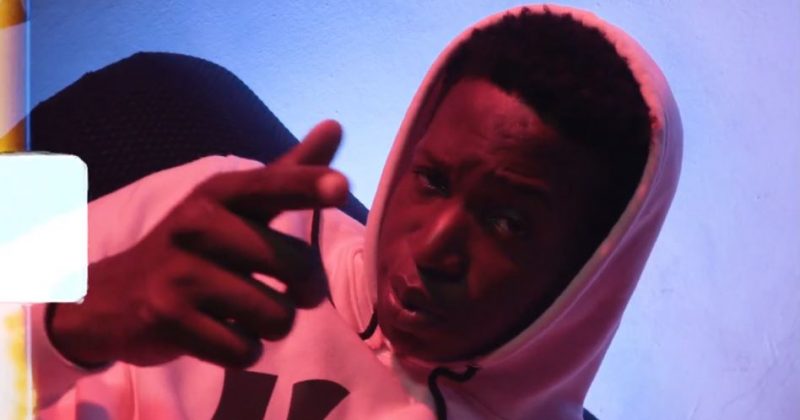 Tide rides solo in his music video for “No Lie”

Tide’s impressive ability to remain cocky while crafting soulful, sincere songs was first highlighted on his NATIVE debut, “Rolling”. He kept up the showy persona on, “No Lie”, a song which finds him admitting his infidelity to a love interest without breaking out of his effortlessly cool character.

The singer just released the music video for “No Lie”, and it further stokes the fire for his smug narrative, as he takes front and centre of every frame in the video. Bidemi Popson has shot Tide in a neon-lit room where he performs his set with a knowing smile that highlight sentiments already expressed on the song; Shawty Super Fine, I Ain’t Gan Lie/ Only Hit Her Once, I Ain’t Gan Lie/ Had Too Much To Drink, I Ain’t Gan Lie/ Yeah I Do The Most, I Ain’t Gan Lie”. “No Lie” isn’t meant to be an apology, but his performance is infused with enough charm to convince listeners of his honesty as he sings the intimate lyrics that portray him as a victim of being “cool”.

Watch him blame his charm for putting him in a situation where he has sex with someone he clearly shouldn’t have below.

ICYMI: Listen to Tide’s captivating tale of love on “No Lie”

0000
Previous Article The Day Before The Rage: My 12 Hours With Santi ahead of his first-ever headline show