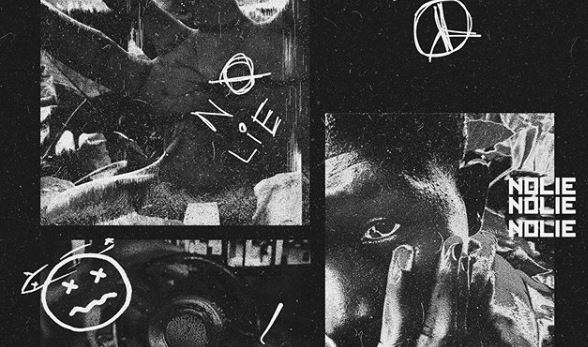 Tide recounts a captivating tale of love and betrayal on new single, “No Lie”

Tide’s peculiar knack for crafting soulful, sincere vocals that convey heartfelt emotions despite being showy was highlighted on his NATIVE debut, “Rolling”, a soulful ode to youth. His latest release, “No Lie”, ups the ante even further as he attempts to admit his infidelity without breaking out of his effortlessly cool character.

First record this year NO LIE produced by @x_damie out now And it’s 🔥🔥🔥🔥 no 🧢. Listen, share (🙏🏽) and stay blessed as you do ❤️ link in my bio (available on more platforms shortly)

Singing “Shawty super fine, I ain’t gan lie/ Only hit her once, I ain’t gan lie/ Had too much to drink, I ain’t gan lie/ Yeah I do the most, I ain’t gan lie” confidently over the sparse beat Damie produces, he isn’t quite apologetic, but is charming enough to seem convincing with his honesty. He however never shows his hands, delivering widescreen, yet intimate lyrics that could be addressed at a lover, a friend, a sibling or even God. Refusing to cohere into a single straightforward emotion, “No Lie” seesaws between love and hate and devotion and betrayal while painting Tide a victim of being “cool”, blaming his charm for putting him in a situation where he has sex with someone he clearly shouldn’t have.

Stream Tide’s “No Lie” below.