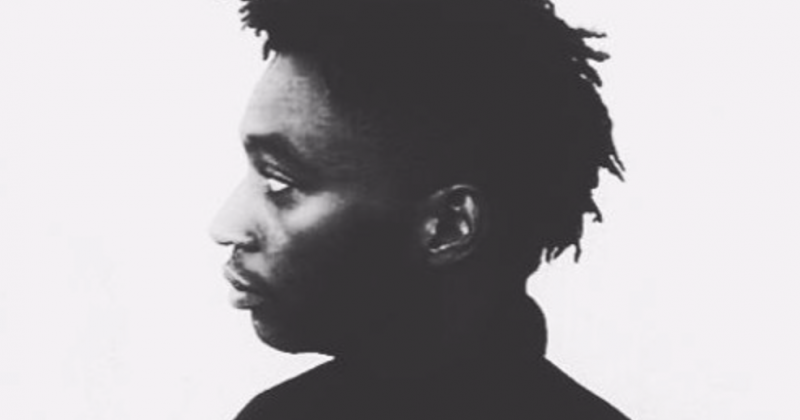 Ovid invites you to the dance floor with “The Feeling”

Are not feelings the most meddlesome things on earth, invading the crevices of your soul, taking over both heart and mind, branding you with the feelings of another. Emotions are incredibly catastrophic and cathartic. Perhaps the later is why Ovid permits us to “Let it” work its way through us, even after picturesquely describing how damning it can be, “Feel it creep up your shoulder, feel it come in so much closer”. But Ovid’s invitation really is to the dance floor.

Here on Ovid’s “The Feeling” there’s audibly a person spiking his dopamine levels, primarily aiming for the climax thrill that comes with partying on a high or that giant flood of sensation from “choos[ing] somebody, want or need[ing] some loving”. This helps “The Feeling” come off as a track for those days you need to let loose. This is for ripping your clothes off and jumping in and out of the pool. The producer (also Ovid) here anchors the track with a baseline that has an EDM throb underneath, keeping it tethered to people’s bodies on the dance floor. For some reason, Ovid’s trilling on this track reminds me of Abel Tesfaye or maybe it’s just “Can’t Feel My Face”.

This is Dance and EDM, rare on this side, in it’s finest form. It’s Ovid’s second single after releasing an EP, Unruly five months ago, featuring few similarly millennial artists including Suté Iwar. From Ovid to you, “Let it rock your body <3”, here is “The Feeling”. Enjoy!

ICYMI: KAH-LO IS AMPING UP THE TEMPO WITH “FASTA”