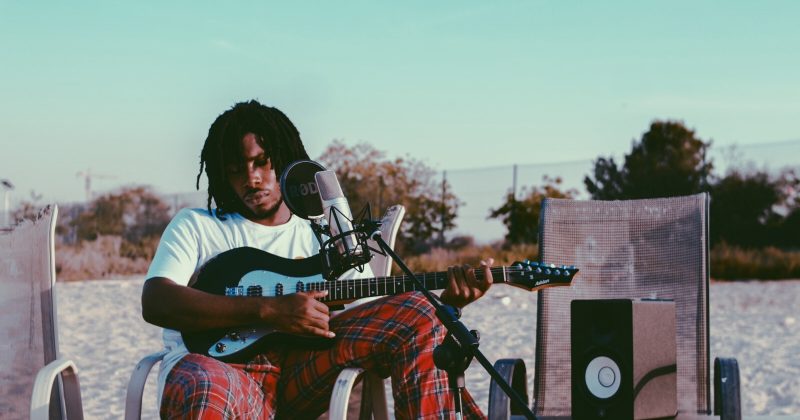 The meaning of Birth according to multi-talented artist and performer, Santi

Santi (the man formerly/occasionally known as OzzyB) carries the aura of those “special” artists that don’t come around so often. Soft-spoken and relatively guarded on his personal life (a welcome change in an industry dominated by tabloid gossip), he comes alive when talking about his process, and how he got to where he is now. Despite enjoying his second wind at the moment, he has been in the game for nearly half a decade, and the confidence he he speaking about his “sound” is a testament to this.

Whilst his breakout hit “Gangsta Fear” (featuring Odunsi [The Engine]) seems to be growing into a cult classic, Santi is not resting on his laurels and has dropped two tracks this year, a handful of feature verses, and is in the process of making an EP. One of those singles is the infectious “Jungle Fever”, produced by GMK and featuring Odunsi [The Engine] & Genio Bambino. Santi has just premiered the video for “Fever” (co-directed by the man himself and Ademola Falomo) on Wired Japan.

We spoke to Santi about his thoughts on birth & death, the art of collaboration, and how he compares the current music revolution in Nigeria to the ones of the past. Check out our chat with him below, and peep the visual for “Jungle Fever” above.

In 2013, you released the mixtape Birth of Santi – what is the meaning of birth to you, in this context?

Birth is continuous and as long as you are willing to learn, you will always be able to have the ability to birth; and by birth I mean create. I started off mainly as a rapper, combining a bit of singing as well to form some sort of uniqueness, but as I learnt and kept on experimenting [with] more in music, it was quite clear what I wanted to make and become.

Do you see birth and death as mutually exclusive? Did Suzie (from Suzie’s Funeral) have to die for Santi to be born?

Do you feel the need to nurture your music once it is released? Or would you rather let it grow on its own?

It depends, I feel it’s always key to nurture music when it’s out. Sometimes people who listen to a song might not get it until they see a video. The music is one part of telling the sound and visuals sort of complete the sound. Then again, you often have cases of songs you least expected to do well, pushing doors and doing good numbers. I believe that if you want to have a good run in music, you have to be able to connect with people while evolving, so nurturing music is key as well.

You were one of the early rebellious voices to the traditional sound of Afro-Pop music in the early 2010s. How much do you think the first revolution with the likes of yourself, DRB and LOS has helped birth the latest class of artists in Nigeria?

I think it did help, because it allowed the younger ones to be more expressive and confident about what they’re doing. I was a 17-year-old expressing myself regardless of the industry and the type of music being accepted [back] then. The spirit of being rebellious is a huge part of being a youth and watching us rebel gave the younger ones the confidence to believe in their craft, grow it and push doors open.

What do you do to get yourself out of the inevitable lows of the creative process (writers’ block etc)?

I’m someone who more or less creates music out of sole fiction. It’s key that I am always lost in the world of my mind to be able to make the music I make. Sometimes you are zapped out of that and have to face “reality” and by reality I mean the things that might stress you or certain problems you might be facing.  The key to getting out of blocks for me is just understanding where you are at and allowing your mind make the best out of it. Sometimes, it might just be that you are too comfortable, so from time to time I always step out to find new things outside to bring into my comfort zone. 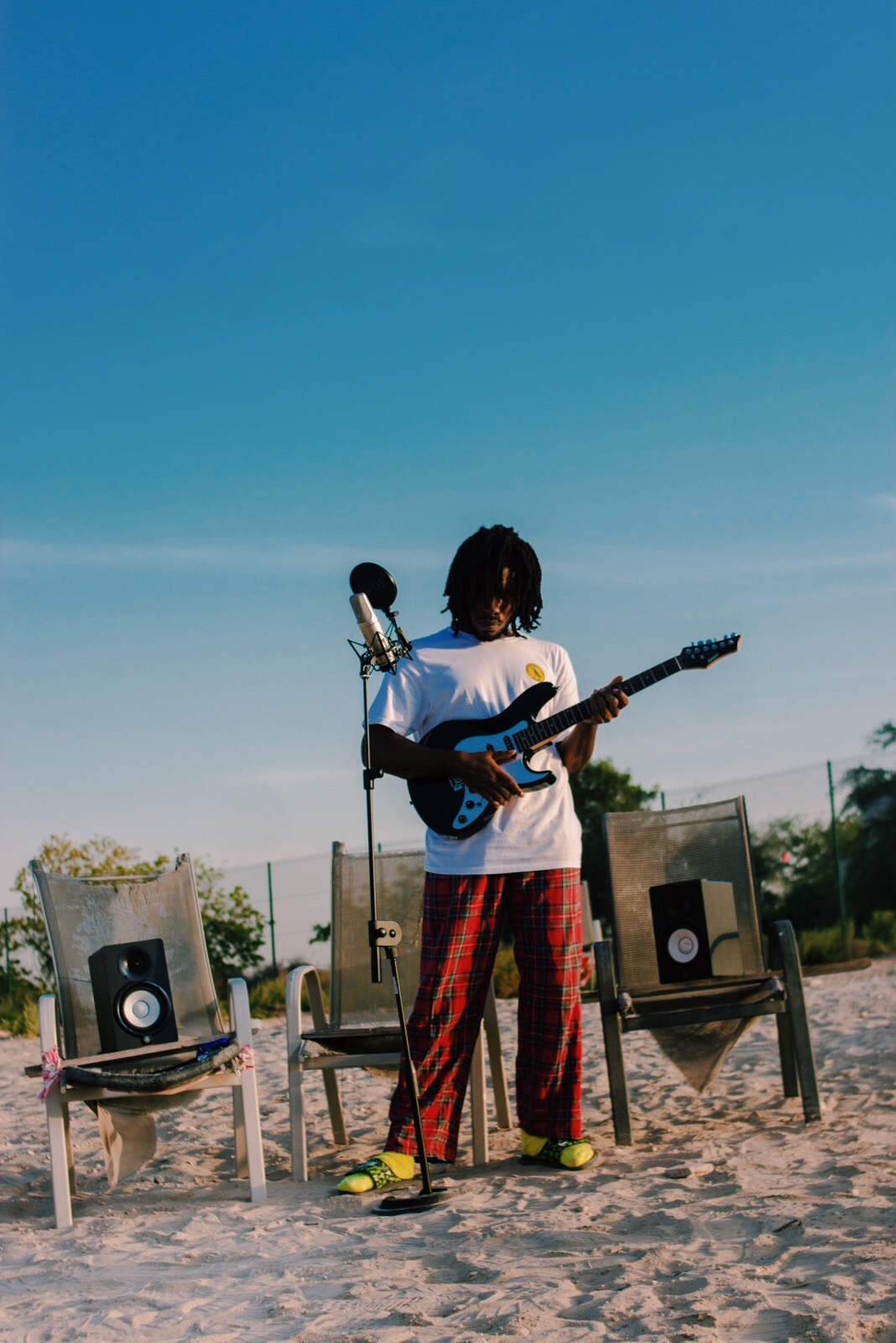 How do you know when what you create is ready to be released into the world?

Do you feel the release of music is always necessarily the final step for an artist? For you, is a release a cathartic experience or is it just the natural end to a process?

Do you ever feel like the process of creating trumps the eventual release of your material?

Yeh it depends, for example recording the same song over and over again, just to get it right and after recording it, you find yourself sick of the song and not putting the right energy into the release of the song. So it depends, it’s a thing of the mind really, cause people are never gonna care or want to know what you did to release music. It’s literally all in your head.

How do you view collaboration in relation to creating music? Is it usually strategic or organic? Circumstantial or necessary?

Collaborations are key, especially right now. It’s quite beautiful cause each person is blessed with a sound of their own and combining minds to create music can only to better sounds. Sometimes, its strategic and sometimes its necessary, and it’s great when its both.

Your next release is highly anticipated as a result of how successful Suzie’s Funeral has been. How do you feel about putting this out into the world? Does it scare you?

It does not scare me, the key to making better music is moving on from past sounds and learning from what you created to make new and better music. You’re always gonna be nervous when experimenting and creating from scratch but always remain confident in what you do.

Read Up: ICYMI: The Meaning of Birth according to Lagos singer-songwriter, Falana