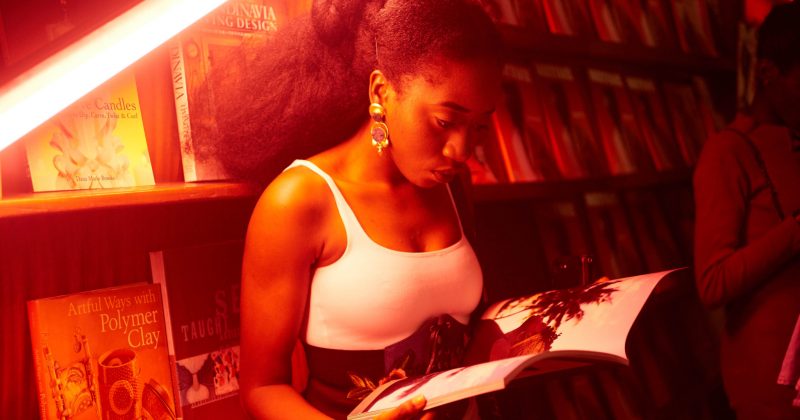 The NATIVE and Martell celebrated the release of The NATIVE’s Birth Issue on Sunday, July 31st at famed vinyl/bookstore The Jazzhole in Ikoyi, Lagos. DJ Wayne shuffled between our favourite summer hits like Small Doctor‘s “Penalty” and Cardi B’s “Bodak Yellow”, while partygoers took in our tv monitor installation featuring clips ranging from Goku vs Cell fight scenes, to Jay-Jay Okocha highlight reels. DAP The Contract rolled up with Ajebutter22, and they performed summer banger-to-be “Special”, which DAP says will be out “very soon” under the Contract Thursdays umbrella. Santi and Odunsi [The Engine] took to the stage backed by Slysticks and his band to perform a raucous rendition of “Gangsta Fear”, watched on by crowd that included alternative-pop darling Kaline, rap supergroup Show Dem Camp, and TRYBE x Roots alumni, Minz and Falana respectively.

DJ Wayne warmed up the crowd in anticipation of cover star Burna Boy’s arrival, while we sipped on special Martell x NATIVE cocktails. Before an impromptu signing/photo session, Burna Boy took over the decks to debut a trio of unreleased songs. Check out the pictures below. 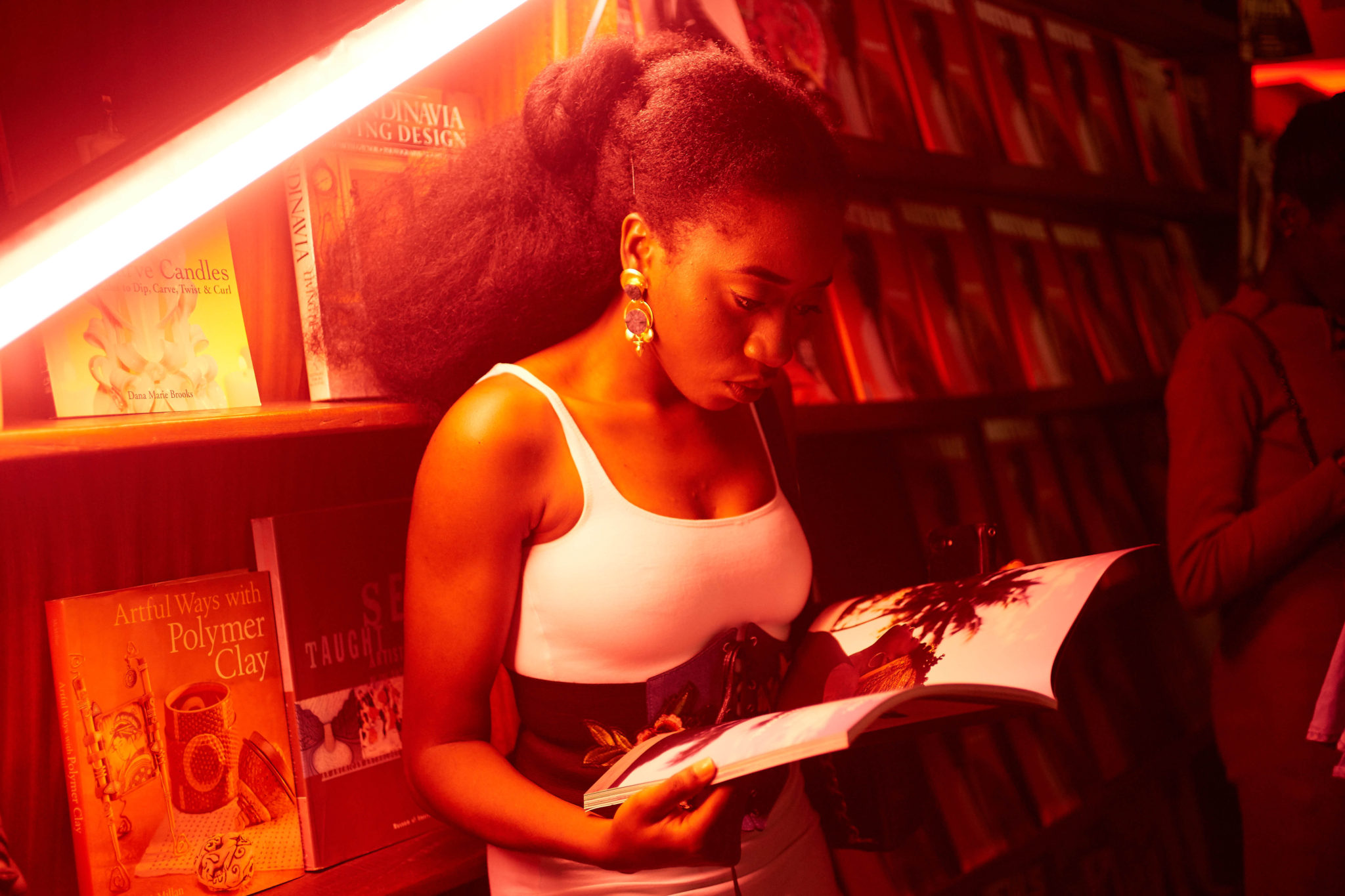 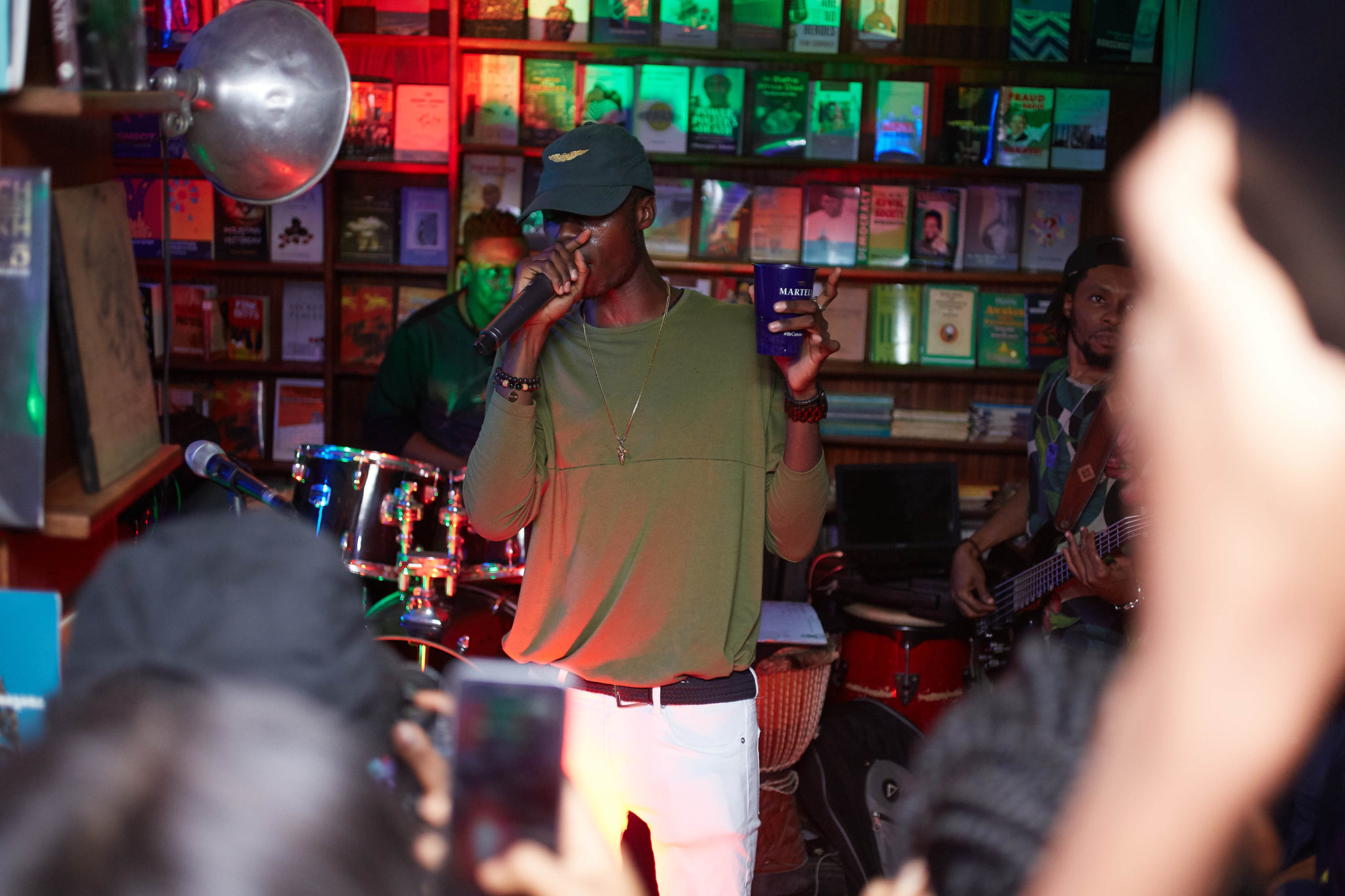 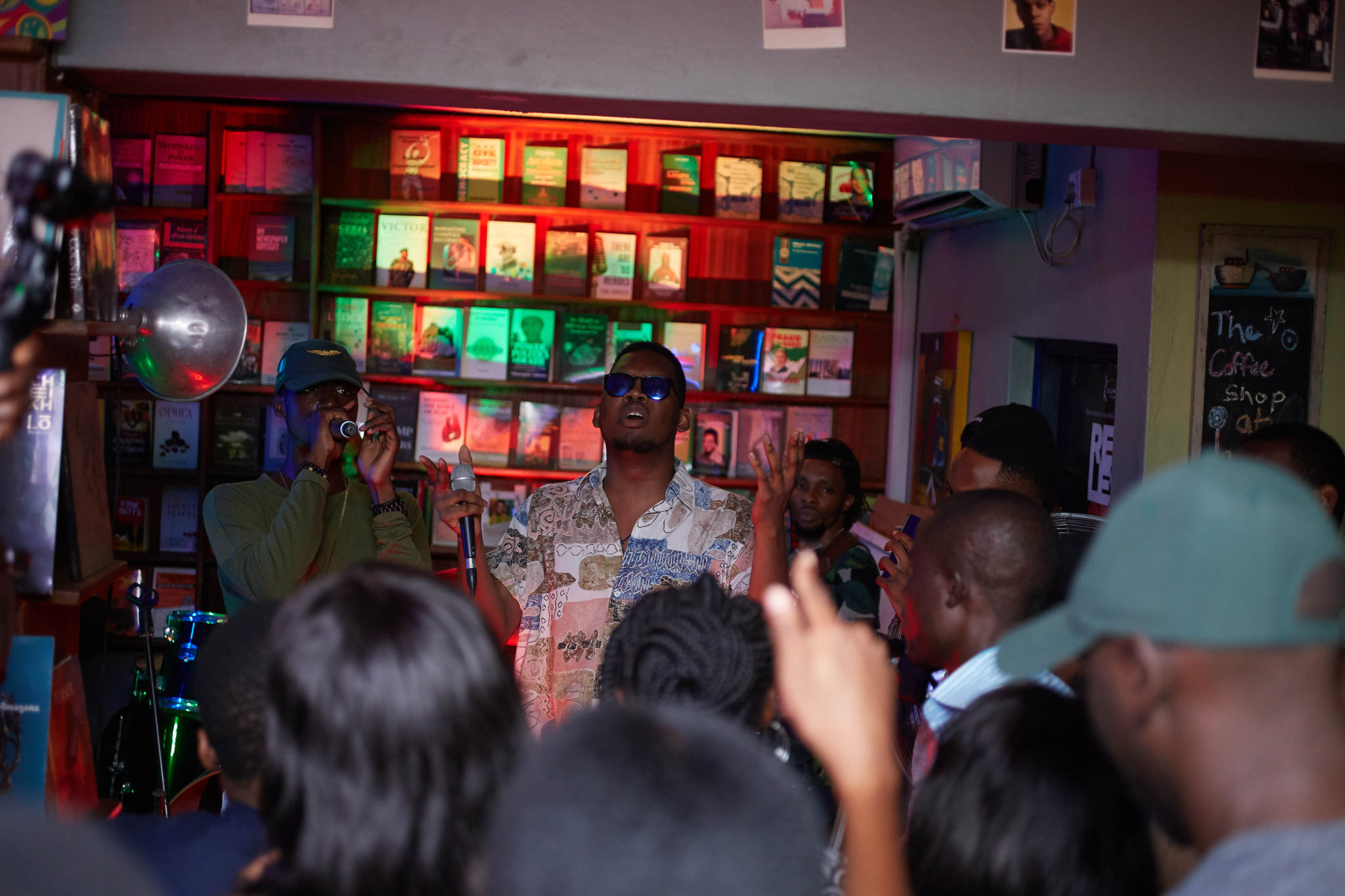 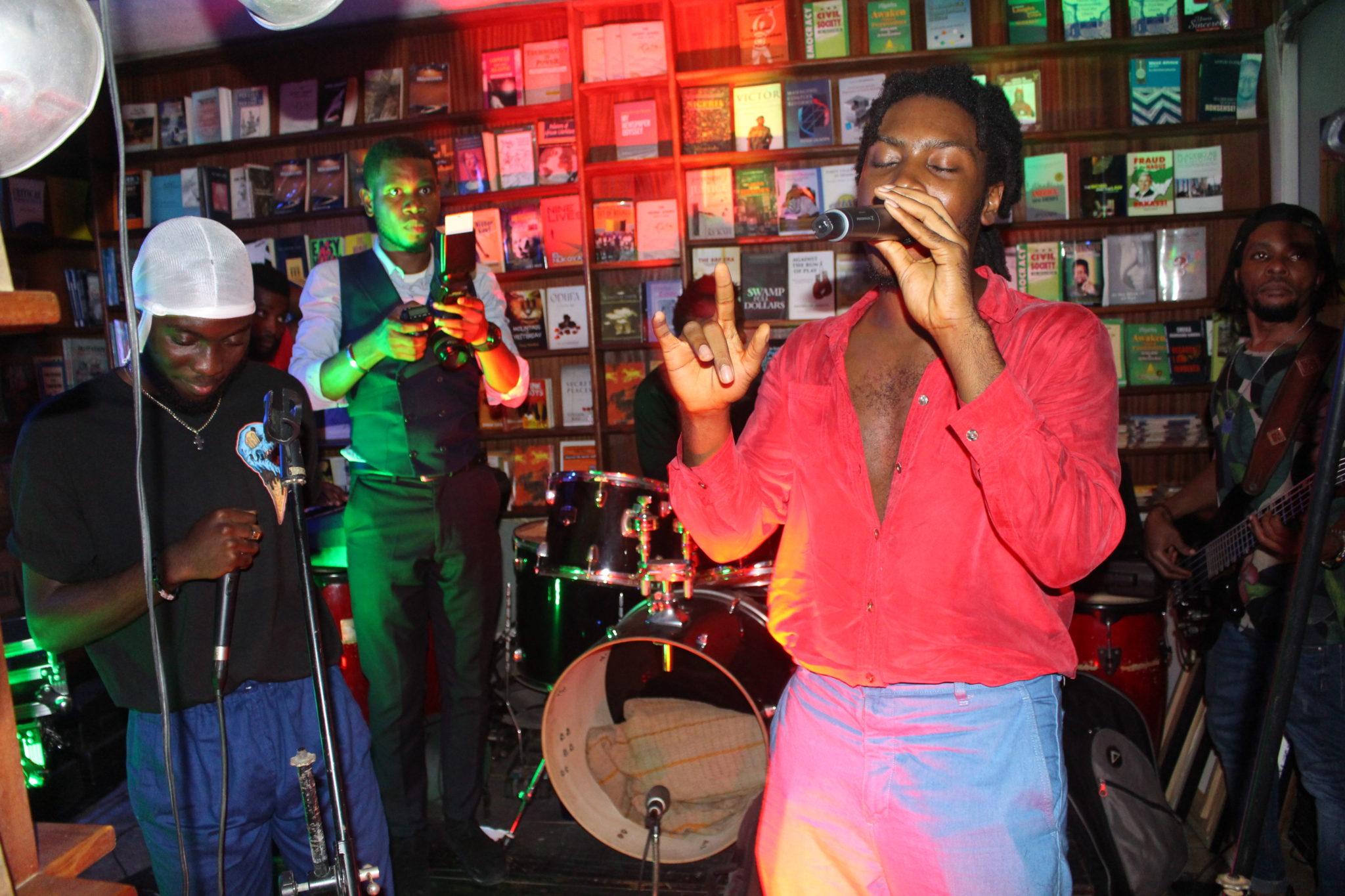 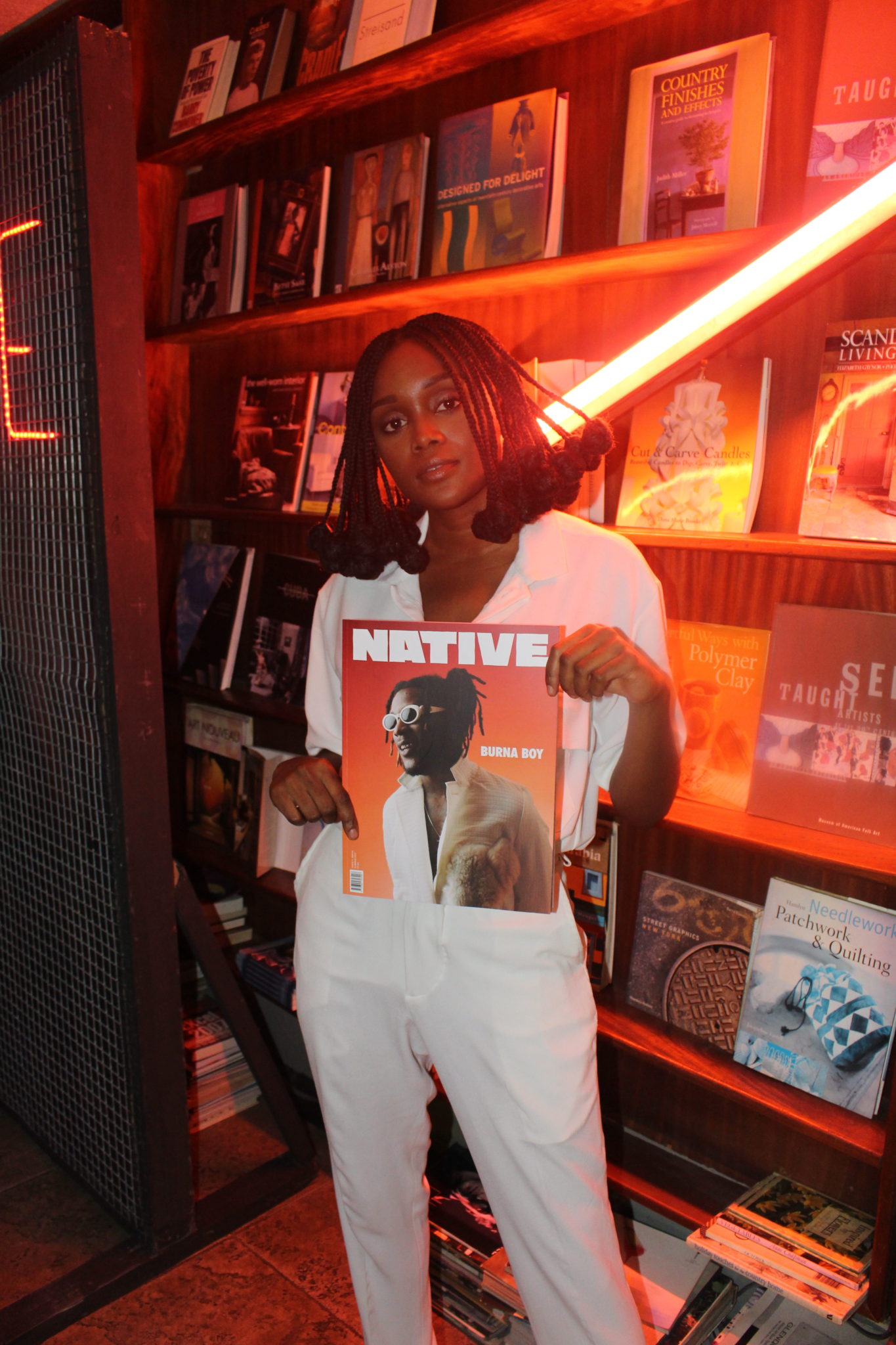 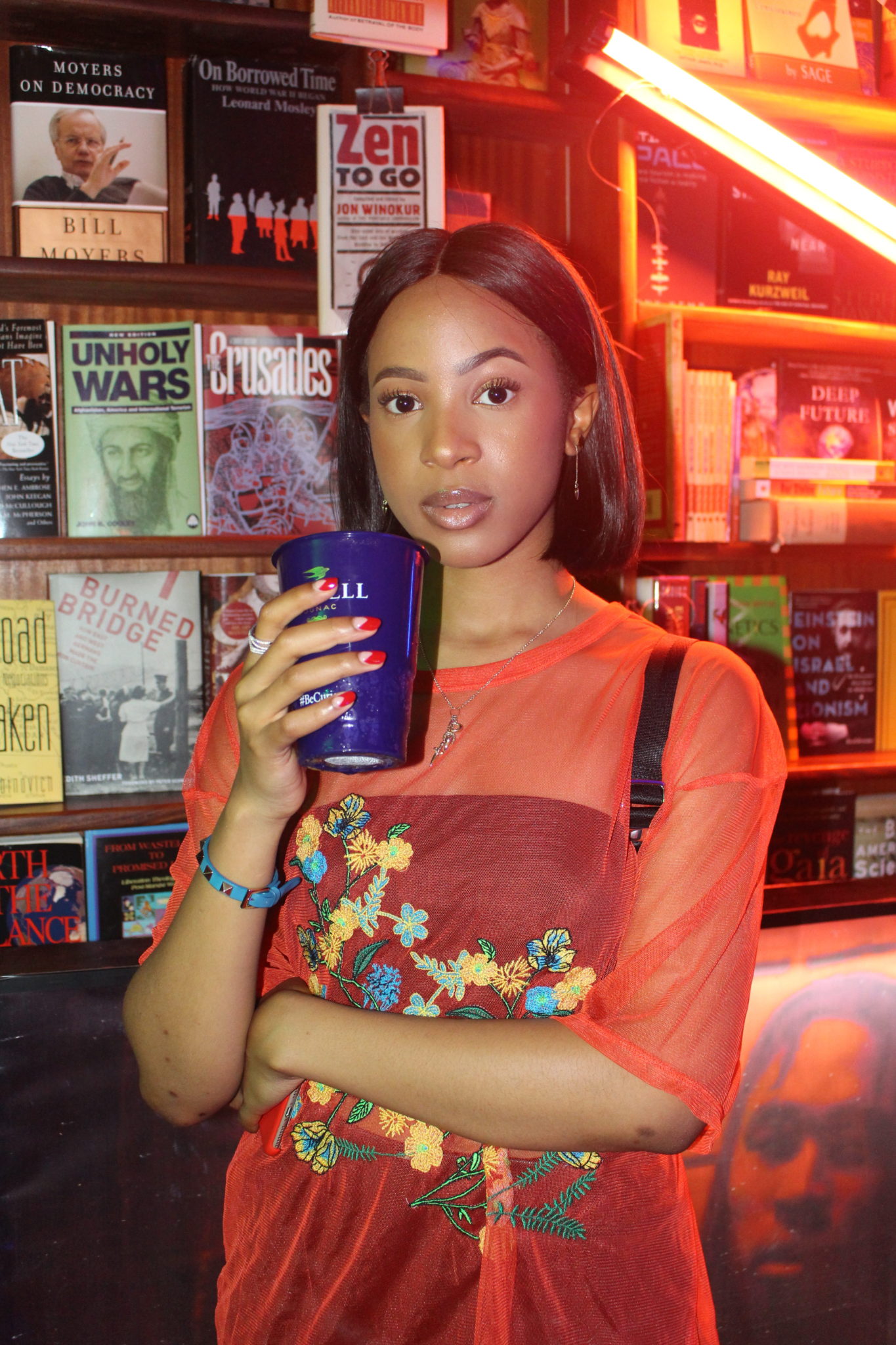 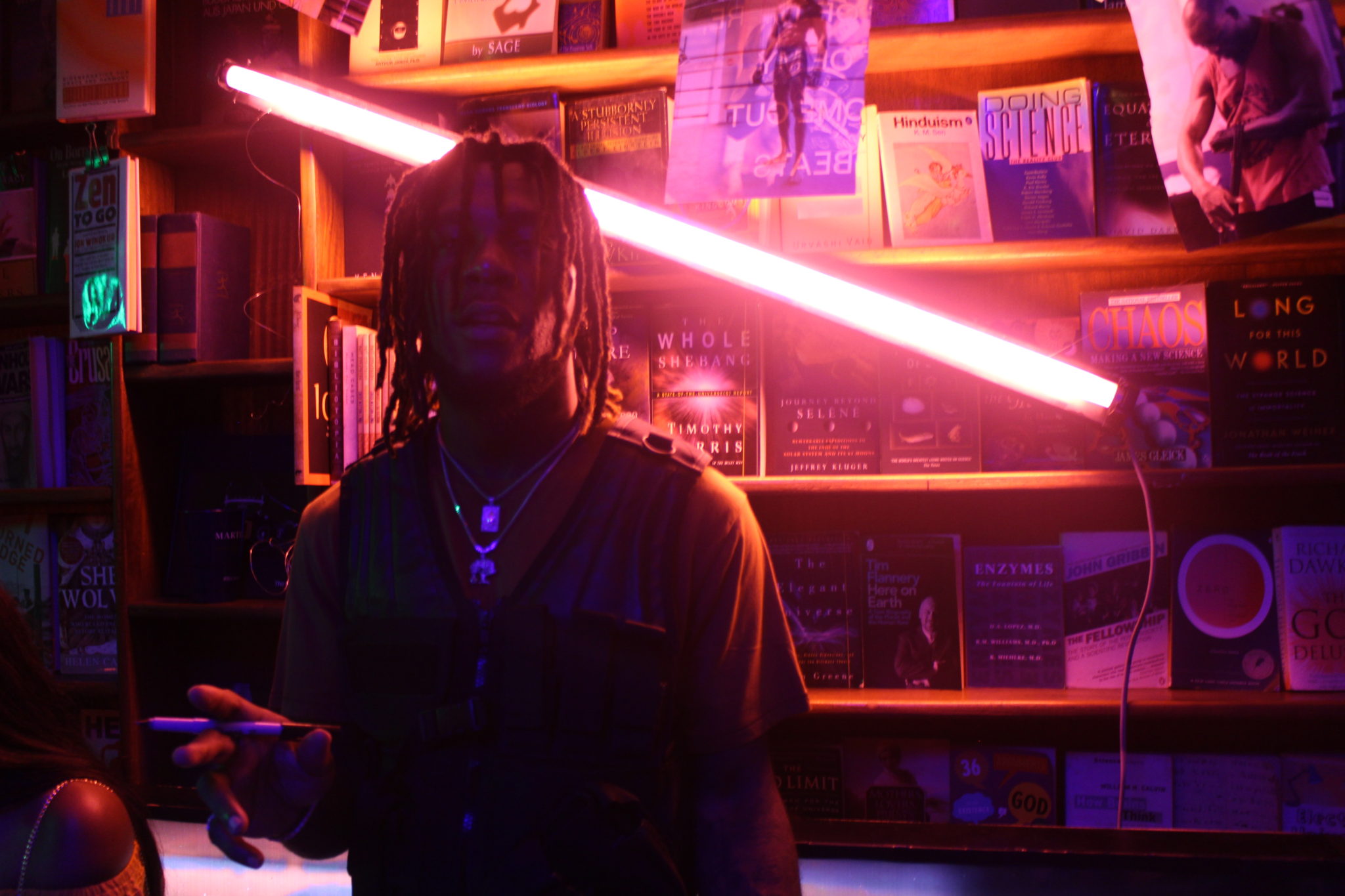 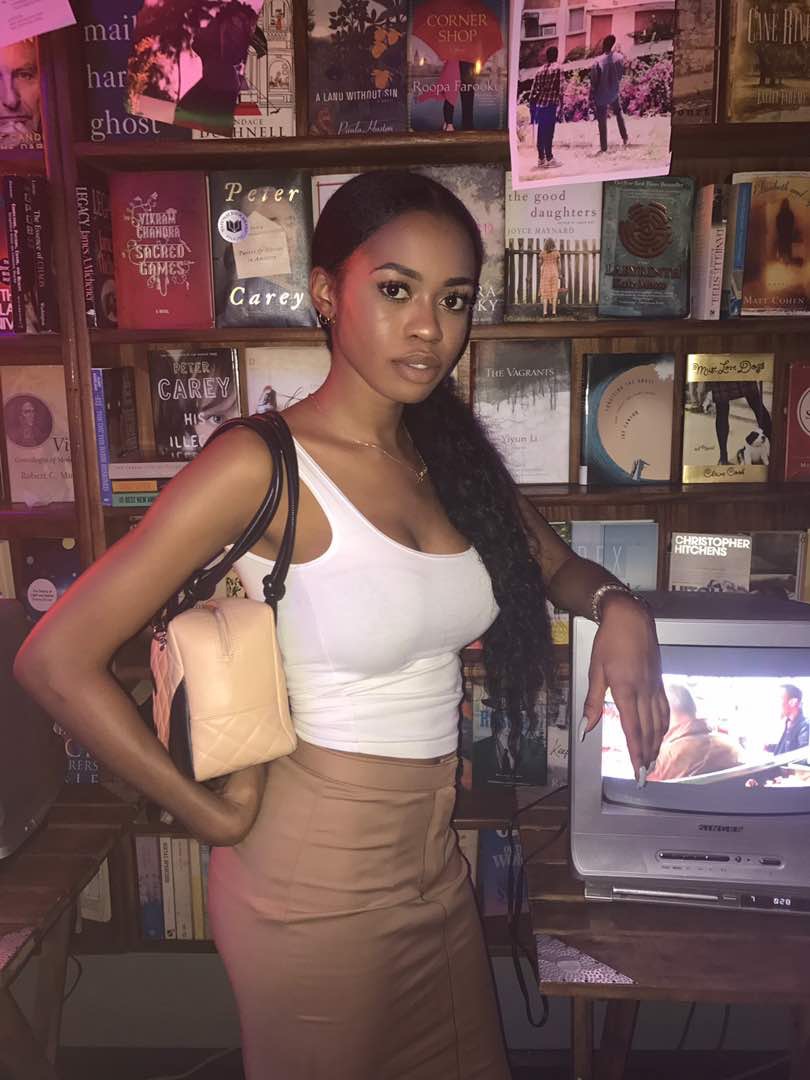 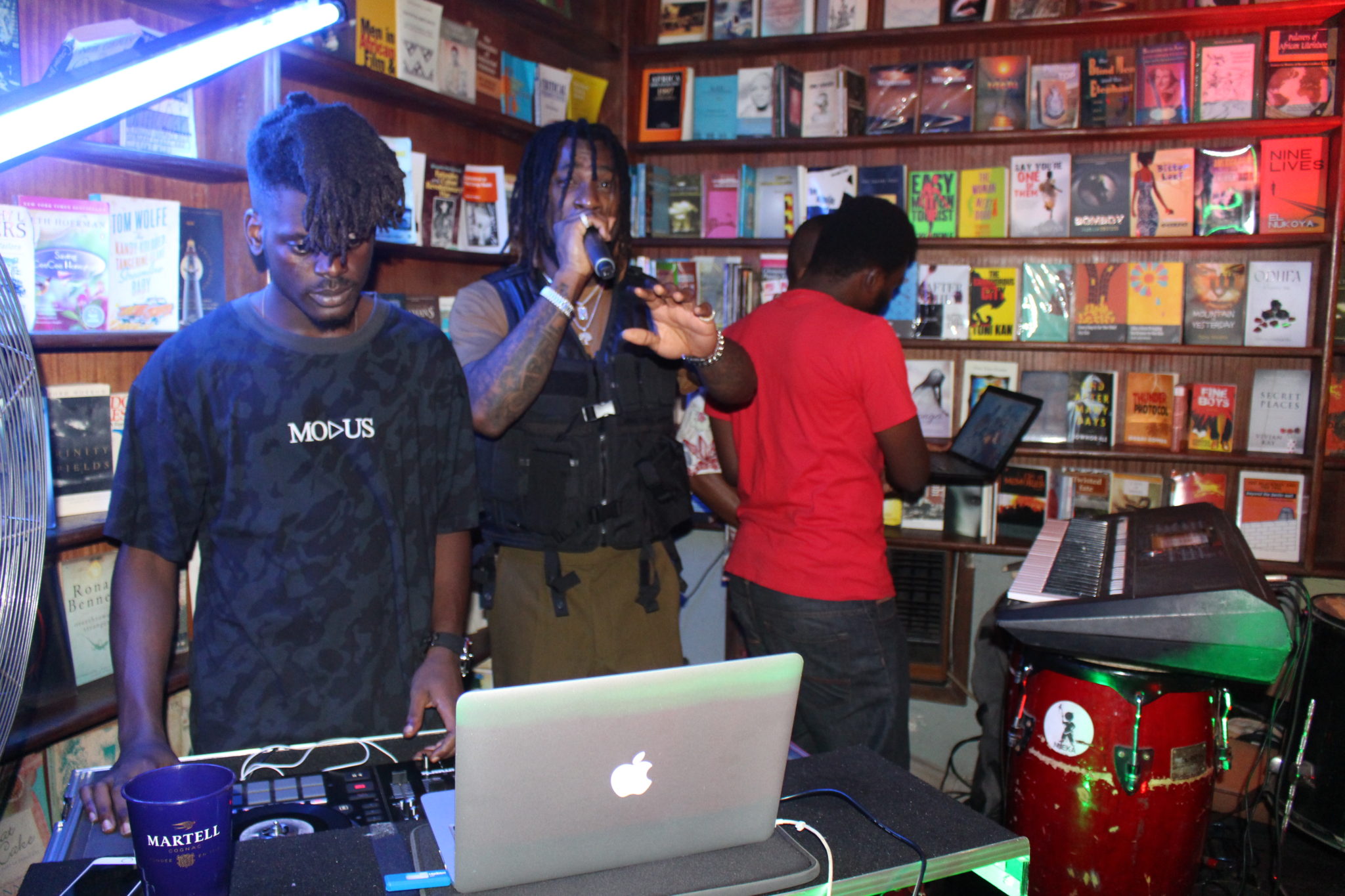 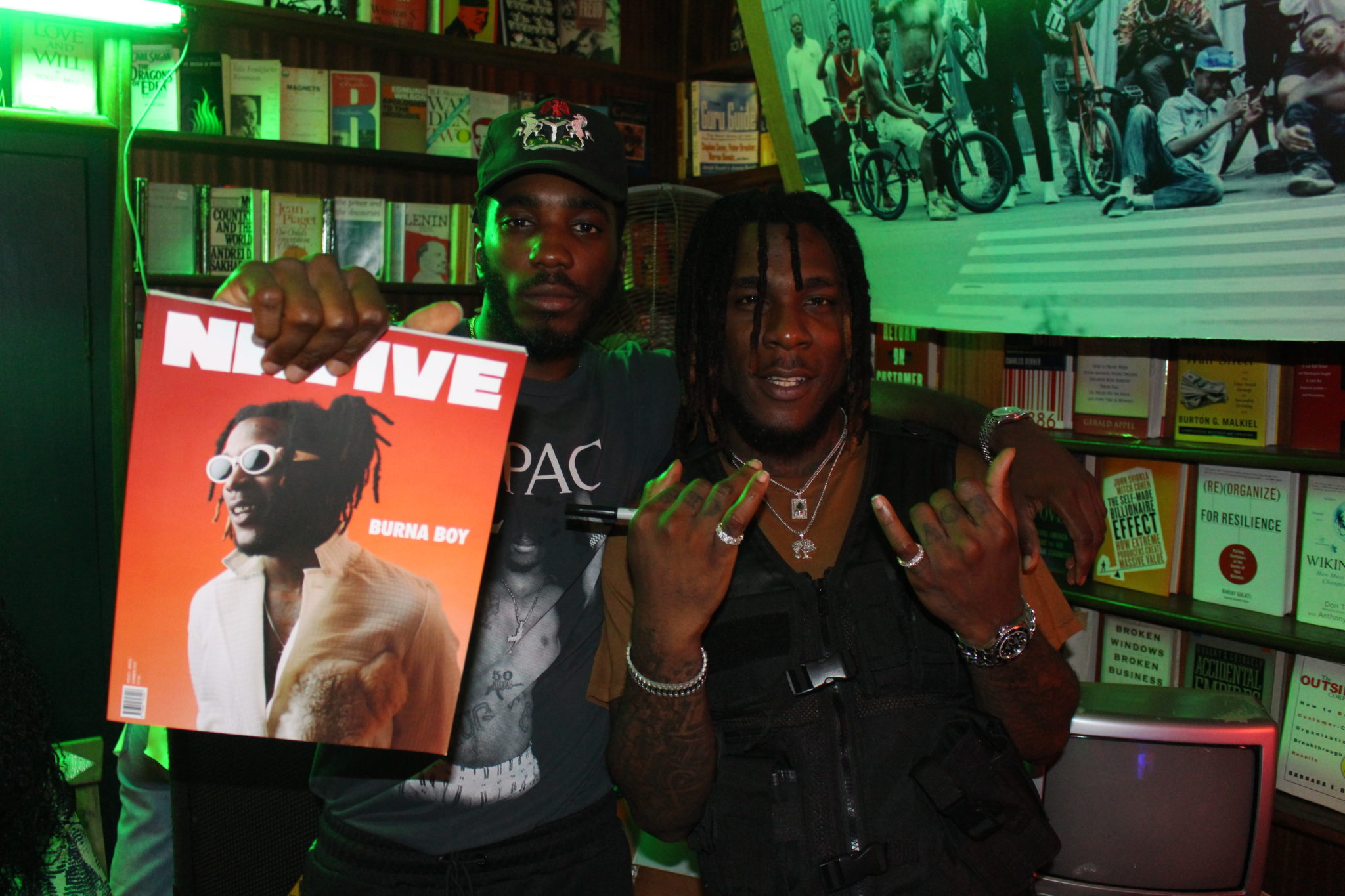 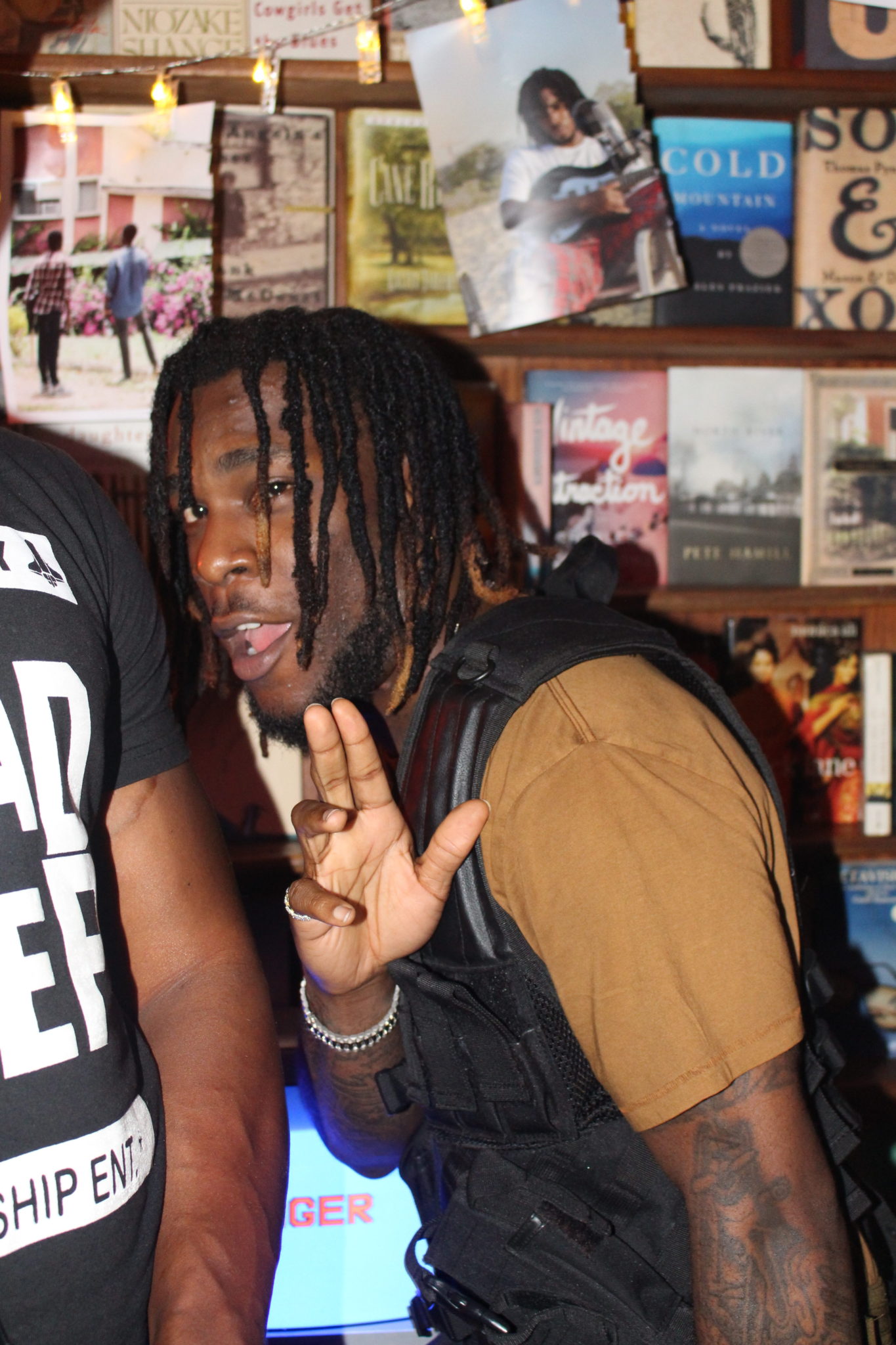 Image Credits: Censodd For The Native