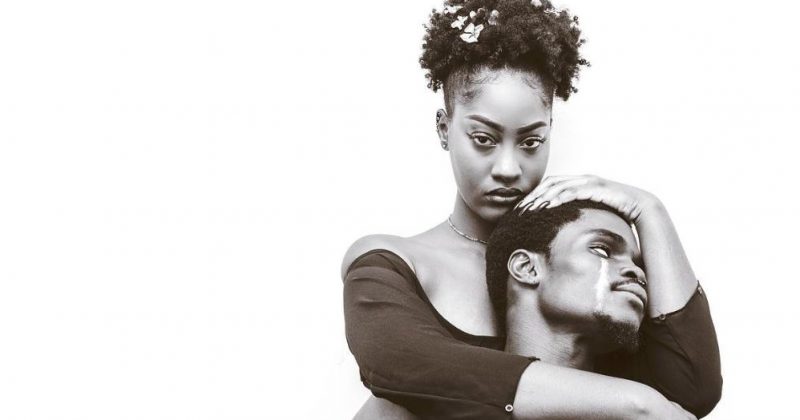 Tems became one of the highlights of music in Nigeria after she released “Mr Rebel” last year. The emotive single launched her career into orbit, sitting comfy in the sappy side of Afropop music playlists across the globe. She just released her follow up single, “Looku Looku”, cementing her place in the melancholic ranks, where heartbreak is a commodity.

Oddio produces the foggy synth bed of harmonies that serve as a backdrop for Tems’ heartfelt performance, calling out her lover’s infidelity. Her lyrics, “I’ve Been Going Through Things/ and It’s Turning Me Upside Down”, are made more piercing layered over the synth woven and luxuriously wrapped piano chords. But like her previous release, it’s Tems’ ability to set moods with her vocals that makes “Looku Looku” so relateable, conveying sentiments of fatigue from messy fights with her lover through her soft sighs.

You can stream “Looku Looku” below.

0000
Previous Article Best New Music: Falz holds up a mirror against the Nigerian society on “Hypocrite”