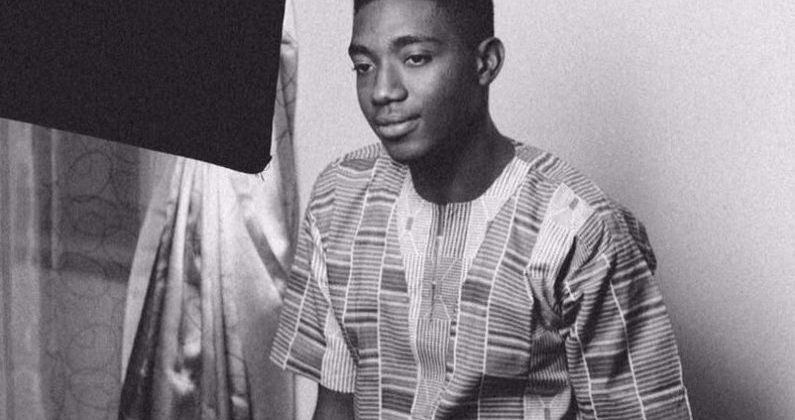 “Take It Slow” With GoldKeyz and Musmah On This New Single

Goldkeyz sets a tempo while Musmah raps about having an illicit affair with a woman already in a committed relationship with another man. Its mellow, tame and all about routine of alcohol abuse, heartbreaks and late nights.

“Take It Slow” carries the same psycehdelic composition layered on GoldKeyz’ prior project, Afrocentric, only here its infused with traditional instruments and synths harmonized with Musmah’s singsong rap style.

Listen to “Take It Slow”:

0100
Previous Article Genio Bambino Teams Up With AYLO for “Soul”, Off Upcoming Project