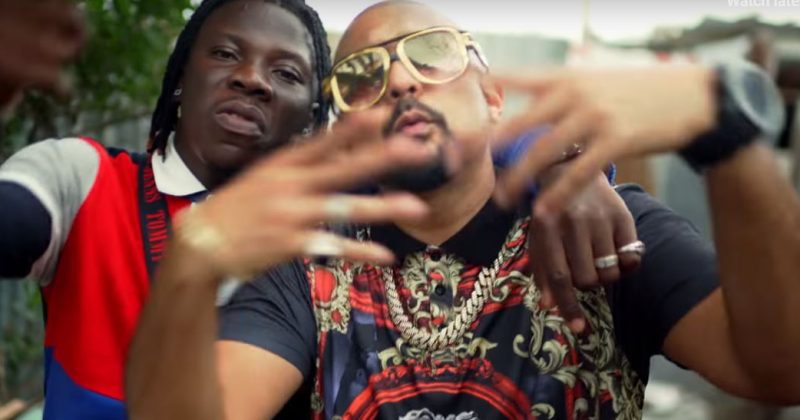 Stonebwoy has been releasing videos off Epistles of Mama since the album dropped last December. “Most Original”, his first single since the project dropped, shows Stonebwoy pay homage to the origins of his basement style dancehall. The new single, which was originally released as a Tidal exclusive, features dancehall legend, Sean Paul, whose presence on the track is no mere gloss.

On “Most Original”, Stonebwoy praises a love interest while tacking the track with patois influenced lyrics on mid-tempo instrumentals.

See “Most Original” video below

0222
Previous Article Deekay is back with DMW, releases “Hangover” with Peruzzi and Davido as proof: Watch